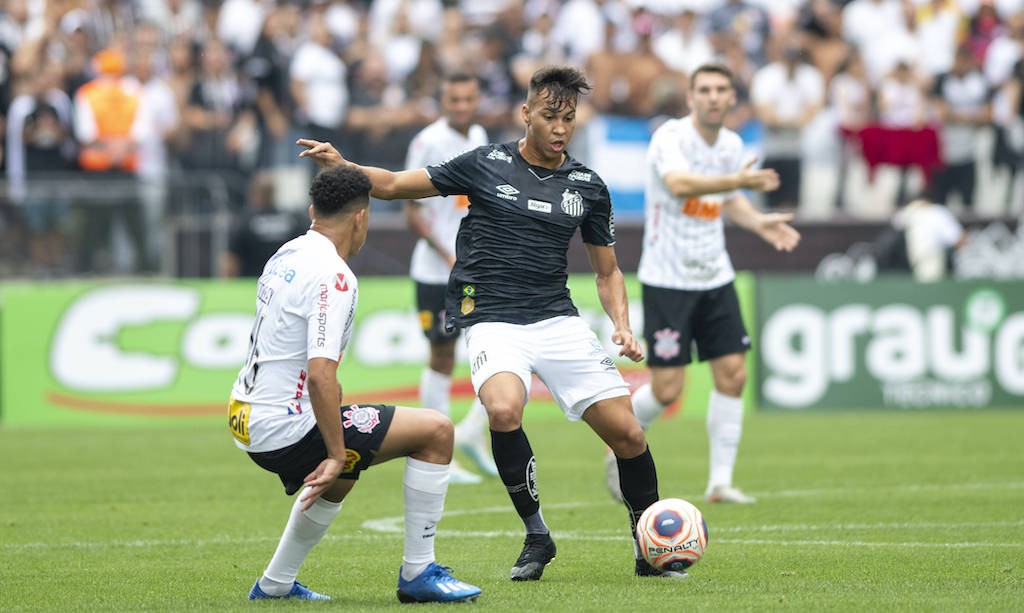 It seems as though AC Milan could miss out on the signing of Kaio Jorge from Santos as the striker has signed a pre-contract with Juventus, it is claimed.

According to Bruno Andrade – a journalist for UOL Esporte – the 19-year-old has signed a pre-contract with Juventus ahead of what would be an arrival in the January transfer window on a free, given that his current contract is set to expire in December of this year.

Several reports have claimed that Milan agreed personal terms with Jorge over a potential move but had not yet offered the required sum to sign him this summer, while Benfica had apparently offered the right amount but didn’t have an agreement with the player.

Juve were considered in third position as they are interested in the purchase of the Brazilian on a free transfer only, but now it seems they are on pole and there are talks in progress to try to push forward the arrival of the striker.

Brahim Diaz explains why he it was easy to rejoin Milan and discusses future beyond loan
27 September 2021, 13:01
Serie A Standings