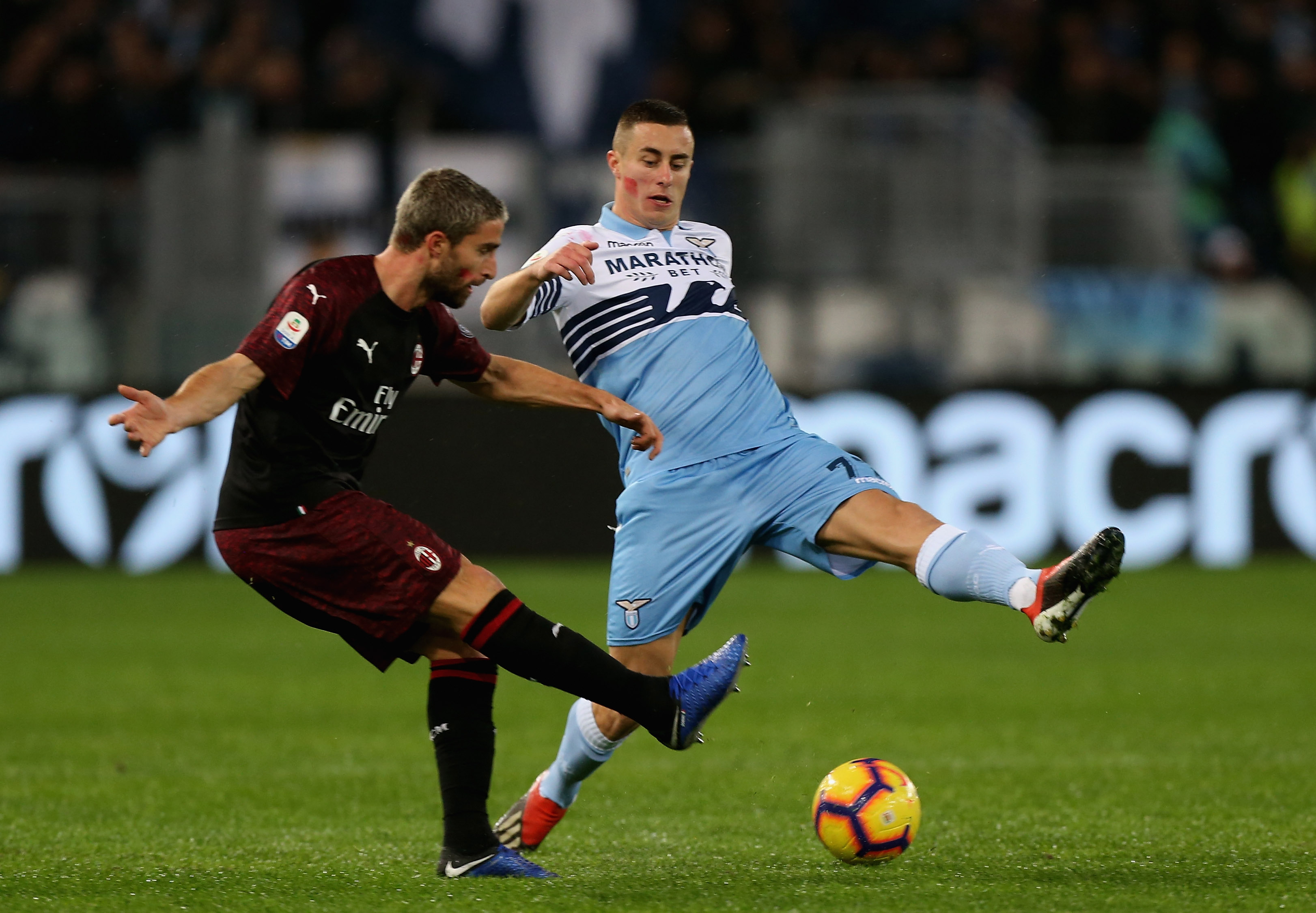 In the past few days, there have been a lot of rumours regarding Fabio Borini’s future, which seemed destined to be in China. However, Shenzhen have released a statement, denying any interest in the Italian.

Borini had reportedly already reached an agreement on his contract, which left the clubs to negotiate on the transfer fee. Previous reports suggested that the Chinese club had offered AC Milan €7.5m for the player, although this was deemed too low by the Rossoneri.

When questioned about the deal, however, Shenzhen told Shenzhen Evening Post that they aren’t interested in Borini, and that an email has been sent to the San Siro side in order to understand why these reports have emerged. With that said, Borini’s China move doesn’t seem as likely anymore.