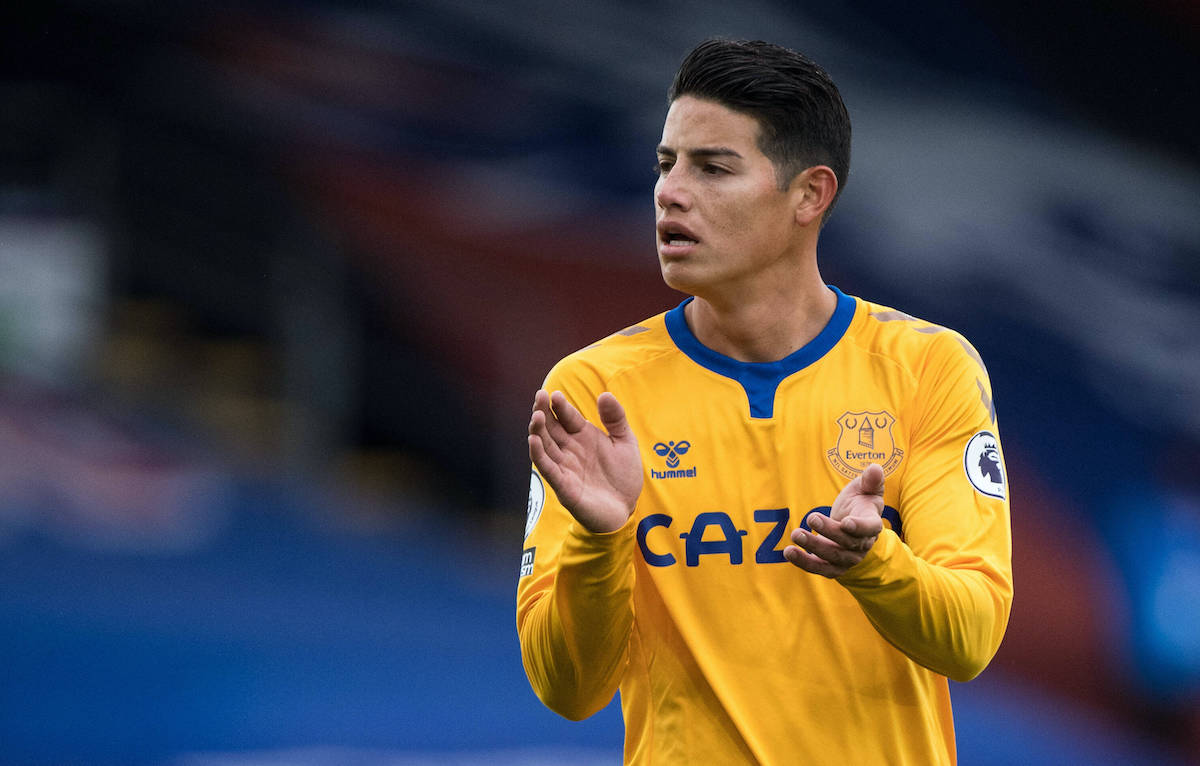 From Colombia: Jorge Mendes due in Italy to discuss Everton star James Rodriguez with Milan

Jorge Mendes will be in Italy this week to discuss a potential move for his client James Rodriguez, according to a report.

The Rossoneri continue to be heavily linked with a move for the Colombia international amid speculation that he will look to leave Everton now that his mentor Carlo Ancelotti has left the Toffees in favour of a return to Real Madrid.

According to Pipe Sierra of WinSportsTV on Twitter, James Rodriguez reported at Finch Farm today for the start of Everton’s preseason under the command of their new manager Rafa Benitez. However, he adds that he has been told that Rodriguez’s representative, Jorge Mendes, will be in Milan this week to negotiate a possible transfer to Milan.

The Rossoneri are interested in signing the 29-year-old playmaker as a replacement for Hakan Calhanoglu, who chose to reject a contract renewal in favour of a move to city rivals Inter.