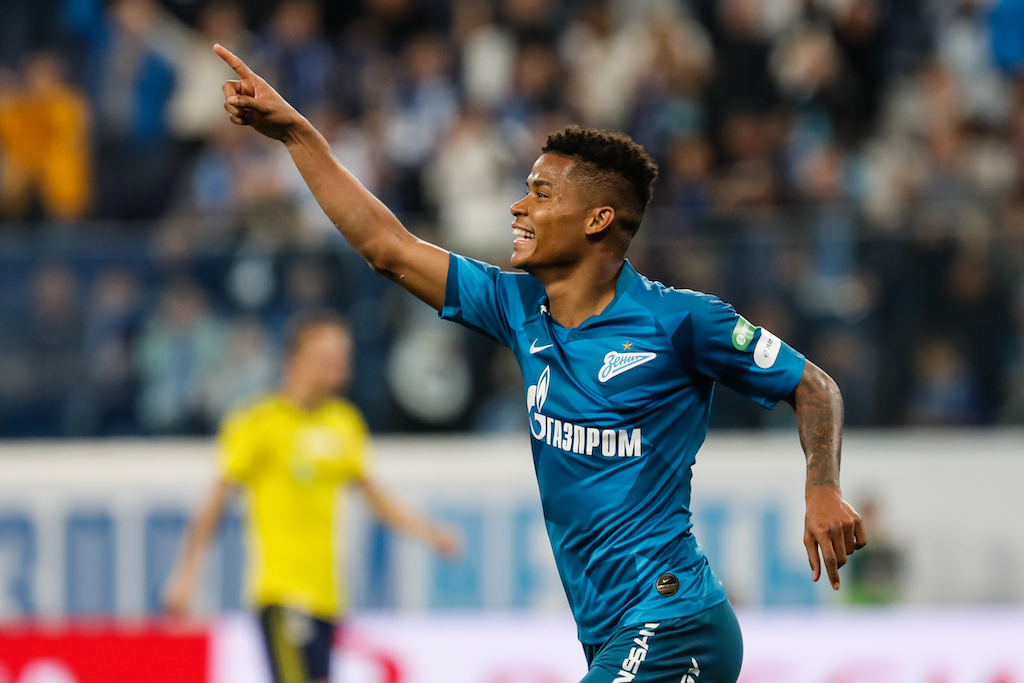 From Colombia: Milan, Spurs and Newcastle all interested in Zenit midfielder

AC Milan are one of four teams that are interested in signing Zenit midfielder Wilmar Barrios in January, according to a report.

MilanNews are reporting that there could also be some movements in the holding midfield department, where head coach Stefano Pioli has expressed a desire to have four starter-level players.

Rade Krunic is the fourth choice at present and based on recent performances he does not seem suitable for the role, meaning Franck Kessie, Ismael Bennacer and Sandro Tonali are the three options.

With Bennacer injured and Kessie on yellow card away from suspension, Milan are on edge and are beginning to looking potential reinforcements, according to Colombian website Primer Tiempo.

They claim that Milan are one of several clubs who are chasing Zenit midfielder Wilmar Barrios, along with Besiktas, Newcastle and Tottenham.

Barrios’ wish is to play in a better league than the Russian Premier League, and he could be a valuable reinforcement for any of the teams mentioned.