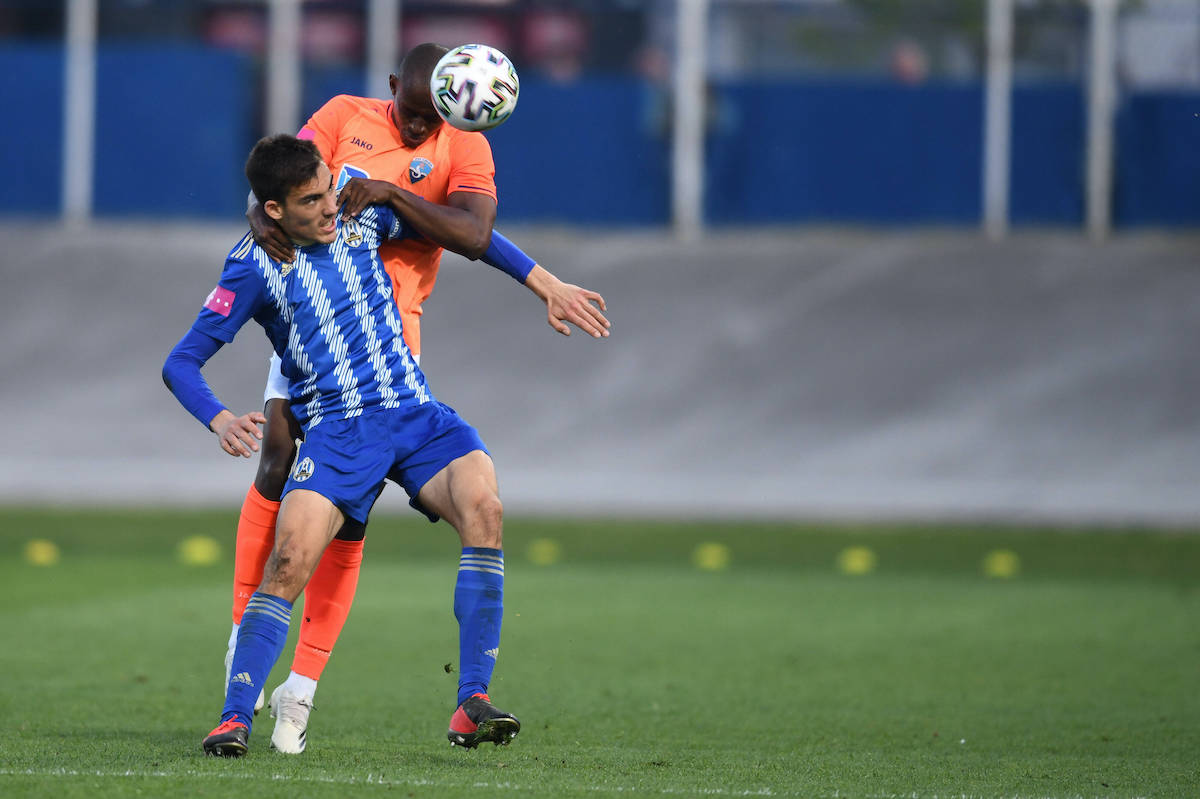 From Croatia: Milan battling RB Salzburg and others for teenage striker who is son of ex-defender

AC Milan continue to be on the hunt for young talent and have put Roko Simic in their sights along with other clubs, a report claims.

The arrival of Geoffrey Moncada as the chief scout has led to a strengthening of the scouting area and there are many young talents in the viewfinder, with the search constantly on for players that could explode in years to come.

According to Jutarnji List (via MilanLive), among those who have ended up in the Rossoneri’s sights there is also Roko Simic – son of the former defender Dario Simic – who played in Serie A for both Inter and Milan.

The Croatian newspaper Jutarnji List has revealed though that in addition to Milan there are a number of other clubs who are interested in signing him including Torino, Hellas Verona, Anderlecht and Red Bull Salzburg.

It seems that the race is firmly on to land the 17-year-old Lokomotiv Zagreb centre-forward, but Roko and Dario Simic did recently attend a Salzburg game in the Austrian Bundesliga which has fuelled the rumours that he could enter the Red Bull system.