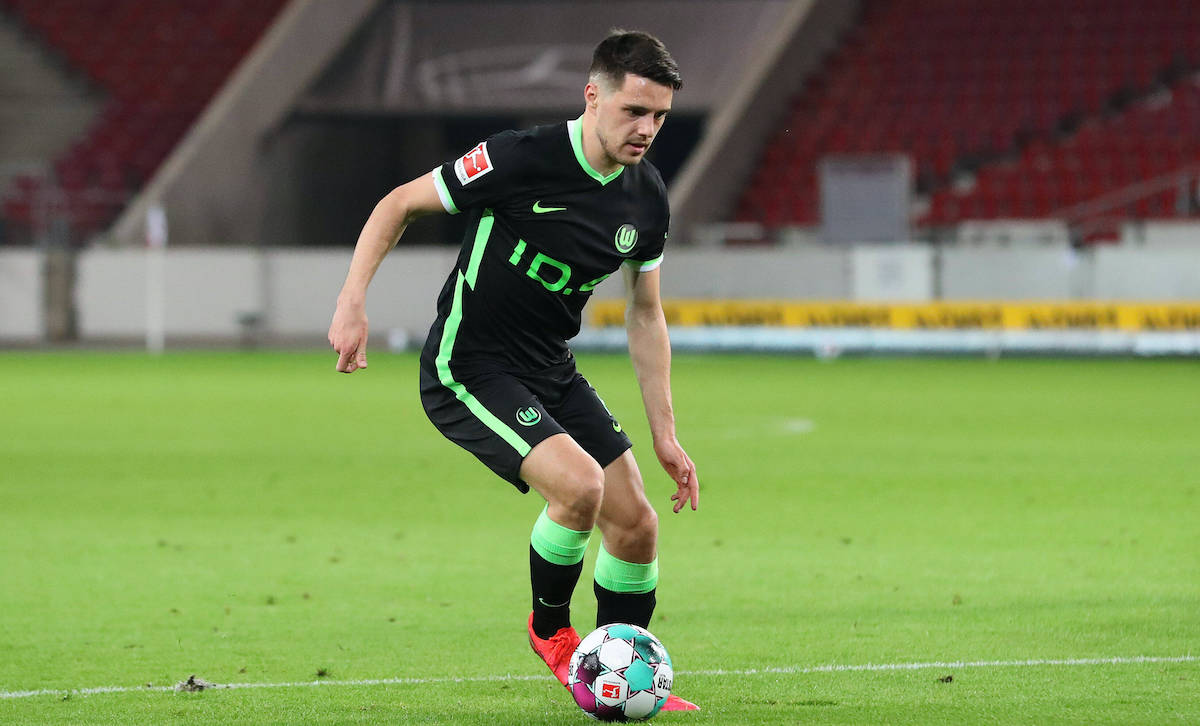 From Croatia: Milan ‘will do everything’ to sign €20m Bundesliga winger ahead of Liverpool and Arsenal

AC Milan are trying to beat the competition of several clubs to sign Wolfsburg winger Josip Brekalo, according to a report.

Calciomercato.com reported yesterday that the Rossoneri are keen on signing the Croatia international, who has followed up a campaign in which he managed 3 goals and 4 assists in 30 Bundesliga appearances with a season consisting of 4 goals and 3 assists in 27 league games.

He is a versatile player who can play on either wing or as an attacking midfielder, and has been a big part of a Wolfsburg side that are right in the mix for a return to the Champions League as things stand.

Croatian outlet TPortal writes that Liverpool and Arsenal have taken an interest in signing the 22-year-old having been attracted by the fact his price tag is just €20m. However, they are behind Milan in the race to sign him.

The Serie A giants have been following Brekalo for some time and even contacted Wolfsburg in the winter transfer window and enquired about a possible transfer or even a swap deal. Milan are the team most seriously thinking about Brekalo, who they believe ‘would fit in great with the young team’ and as a result they ‘will do everything to buy him’.

In the meantime, the list of interested clubs has further increased because Atalanta and Roma – as well as Atletico Madrid – are all keen.