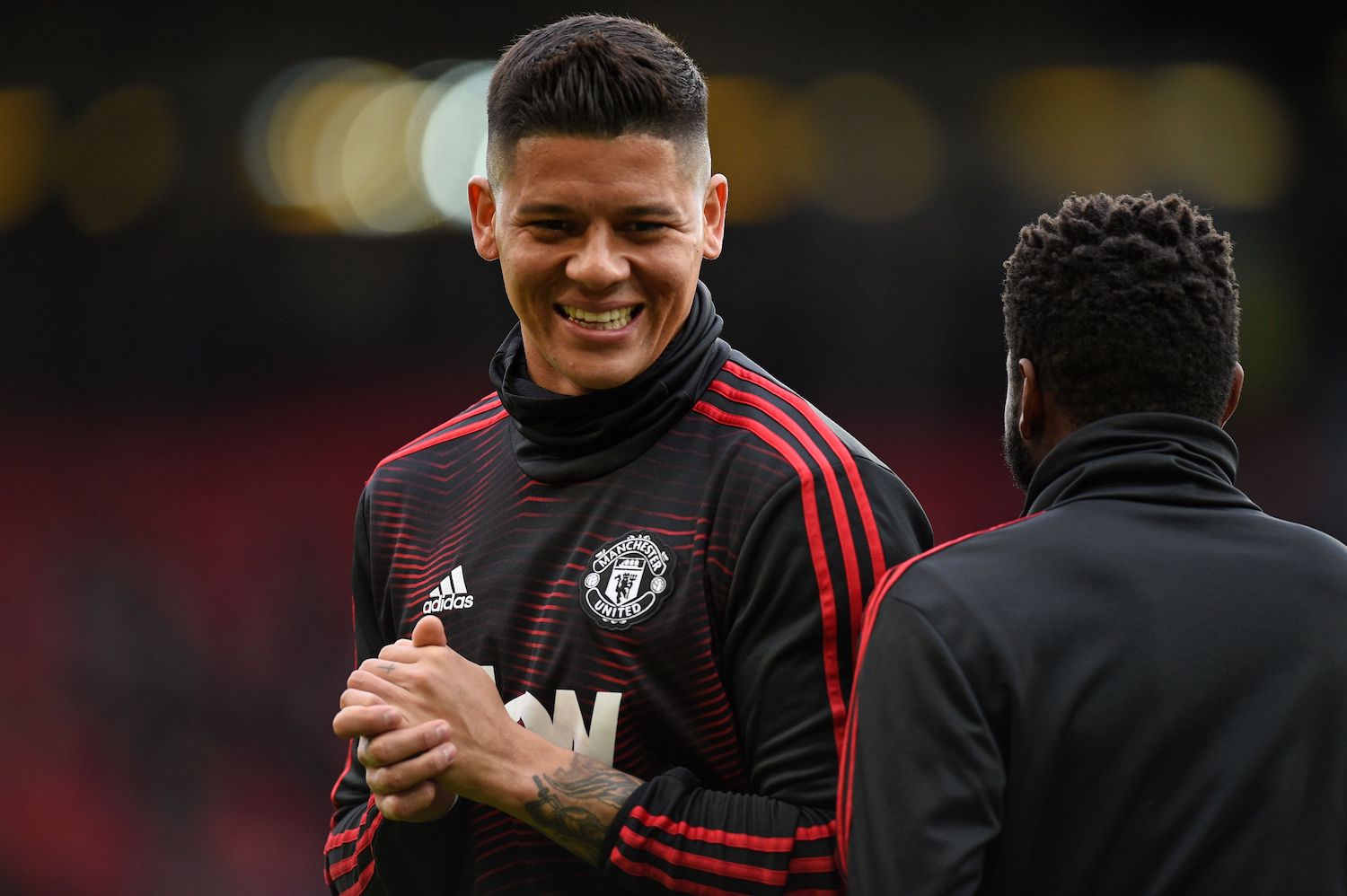 AC Milan are one of three teams interested in a move for Manchester United defender Marcos Rojo, according to a report.

The mercato is in full swing and with just a few days left until the transfer window shuts, Paolo Maldini and the rest of the Rossoneri leadership are looking for the final reinforcements.

A lot of the speculation recently has suggested that the club are looking to give Marco Giampaolo a new forward.

Reports from Calciomercato.com on Monday – who cite AS – suggest that Atletico Madrid’s Angel Correa could be less than 48 hours away from completing a move to Milan.

However, it appears that the Rossoneri could also be focusing on adding another defender late in the window, with a report in The Guardian stating that Milan want Manchester United’s Marcos Rojo.

The English newspaper claims that Ligue 1 duo Marseille and Monaco are also thought to be interested in the centre-back.

The report suggests that Rojo has been deemed surplus to requirements, and as such could be allowed a fresh start abroad.