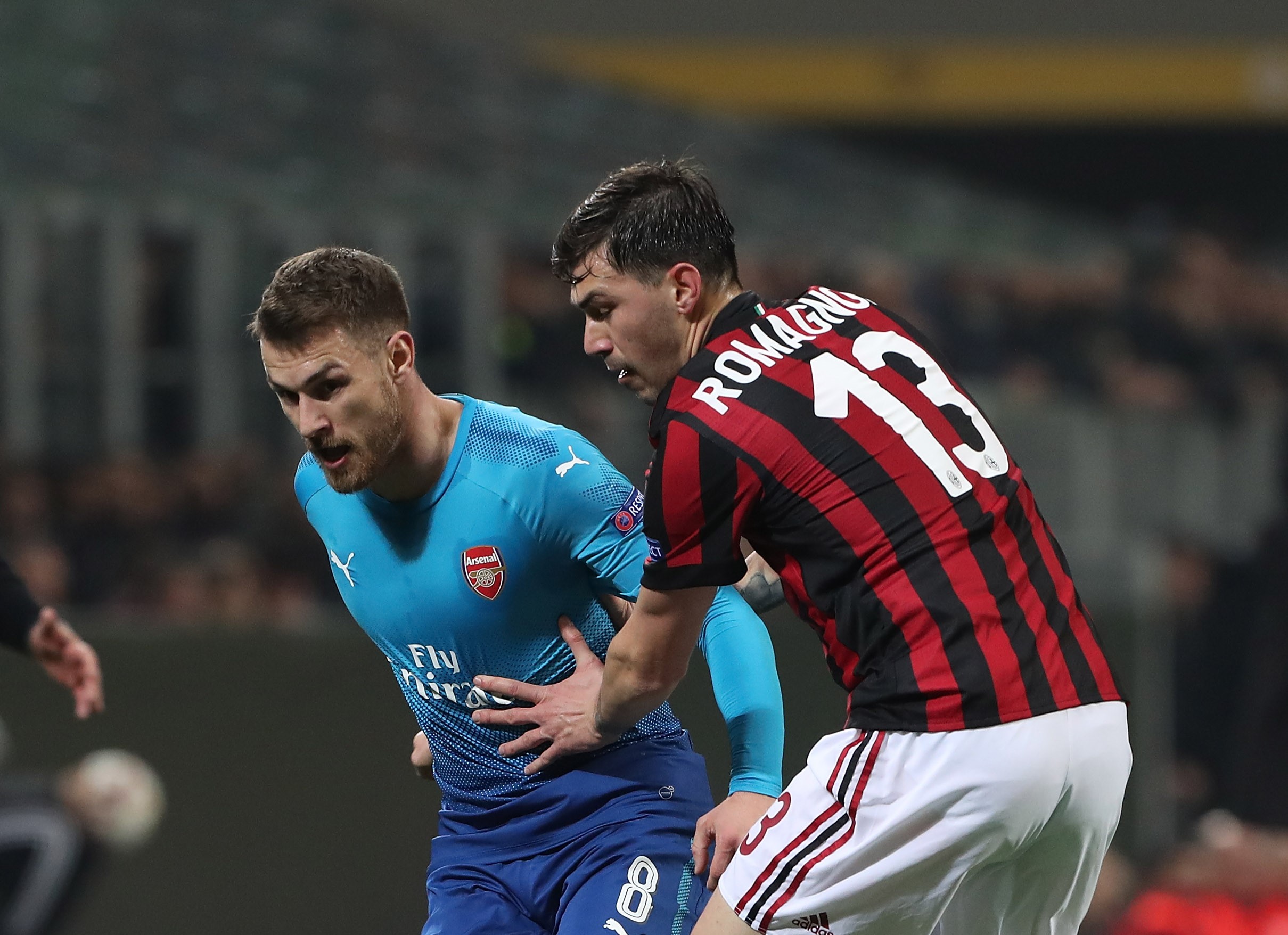 The name of Aaron Ramsey continues to be linked heavily with AC Milan. The midfielder’s contract expires next summer, and several clubs are lining up to get his signature.

However, as reported by the Guardian, Ramsey will join the now former Arsenal CEO Ivan Gazidis at AC Milan, with his current deal with the Gunners expiring in the summer.

The Rossoneri are currently looking for options in the transfer market, mainly for the midfield, making Ramsey a perfect match for Gattuso’s men. With that said, though, it remains unknown if a deal will be on the table already in January, or later on in the summer.

After recently leaving Arsenal, Ivan Gazidis will soon start his role as the new CEO of AC Milan. Taking this into consideration, a move for Ramsey certainly seems likely.