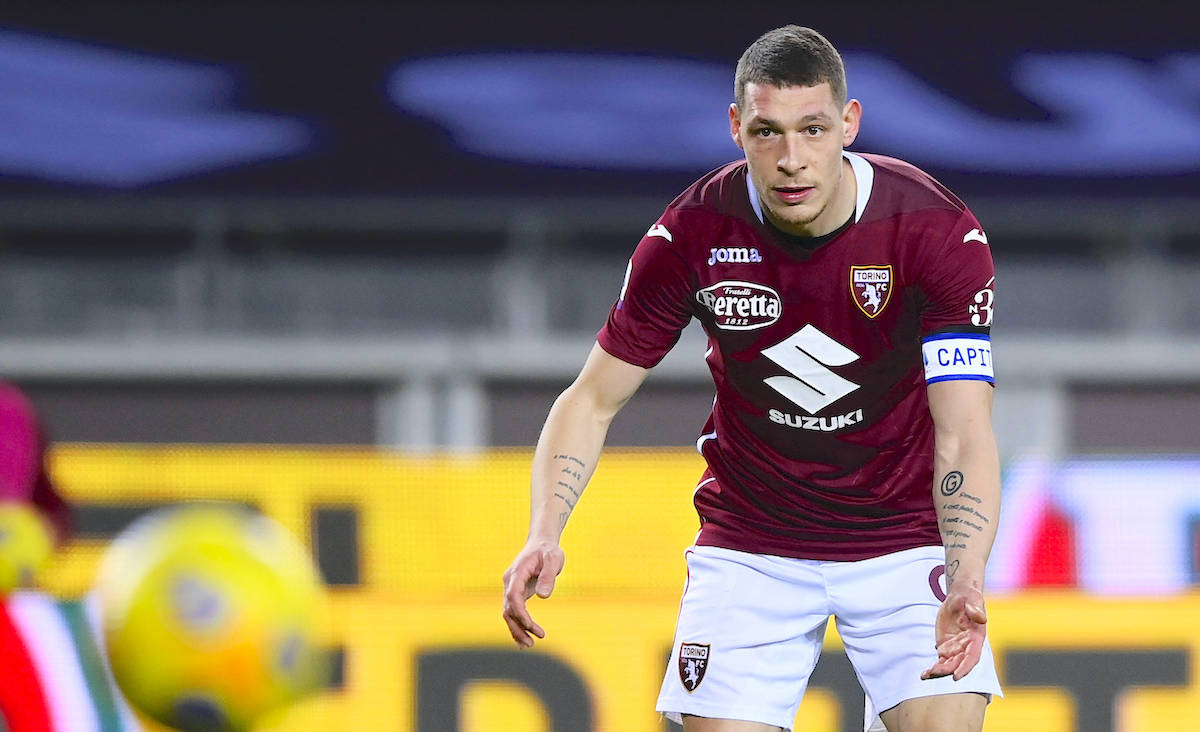 From England: Chelsea join Milan in pursuit of Torino star as five Haaland alternatives are eyed

AC Milan are not alone in their pursuit of Andrea Belotti as it seems that Chelsea have joined the race, according to a report.

Belotti has now reached a crossroads in his career and it appears as though no agreement is in place with Torino president Urbano Cairo regarding the renewal of his contract, which is currently set to expire in 2022.

Calciomercato.com reported earlier today that Milan have also been trying for some time to sign Belotti, with directors Frederic Massara and Paolo Maldini both in favour of buying the Italy international, who has already shown he has have all the credentials to make the next step and could be sold for €30m.

According to The Sun, there is a chance that Chelsea could try to sign Belotti as they are looking for a new centre-forward, and the former Palermo man is considered an option for if they cannot land Erling Haaland. Andre Silva, Romelu Lukaku, Alexander Isak and Dominic Calvert-Lewin are the others mentioned.