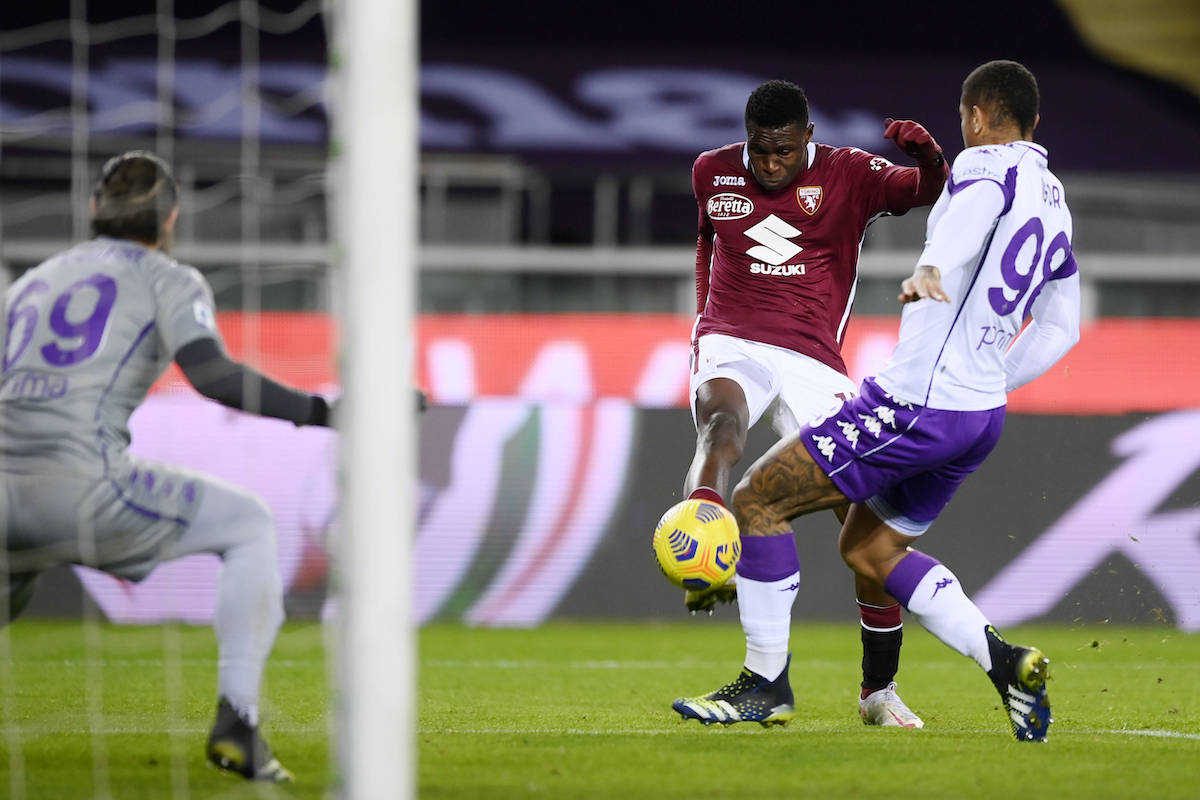 From England: Liverpool join Milan in hunt for €25m full-back amid Alexander-Arnold concerns

Liverpool have joined Milan in the race to land full-back Wilfried Singo from Torino this summer, according to a report.

Calciomercato.com reported earlier in the month how Milan directors Ricky Massara and Paolo Maldini have been deeply impressed by Torino star Wilfred Singo, who continues to have an excellent season despite the difficulties of the Granata.

Tuttosport then reported (via PianetaMilan) how Singo has also ended up on the wish list of Liverpool and they have already seen an offer of €20m rejected, with Torino’s president Urbano Cairo firm in his stance the he will not sell for less than €30m.

According to the Daily Star in England, it is expected to take an offer of around €25m to convince Torino to sell, and Liverpool are indeed interested as they have concerns over the form of Trent Alexander-Arnold, who is only 22-years-old but has struggled for form this season.

They confirm that Milan are also interested in signing the 20-year-old meaning that Klopp will face competition in order to land his man.