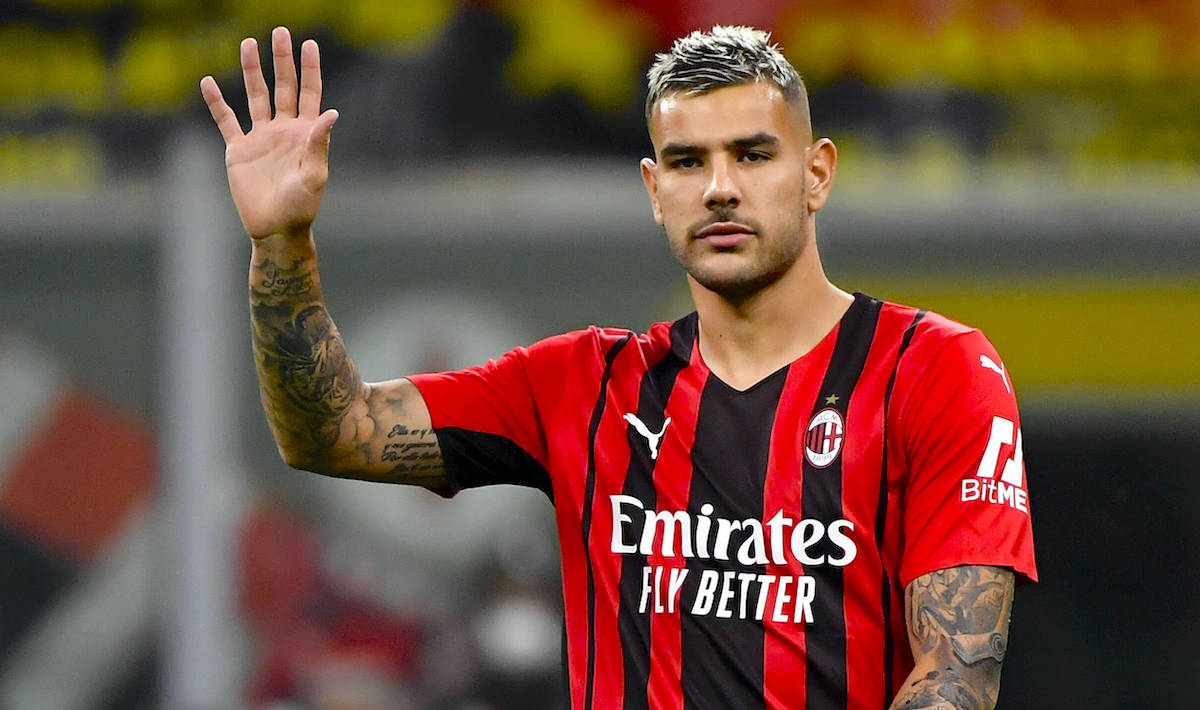 AC Milan defender Theo Hernandez is attracting interest from abroad as Manchester City have set their sights on the full-back, a report claims.

According to the latest from Sun journalist Martin Blackburn, the Citizens are keeping an eye on former Real Madrid man as Benjamin Mendy has been suspended from the club and Pep Guardiola needs a new left-back who is of top quality.

Theo Hernandez is valued at £68m (which is €80m) and is being closely monitored by Manchester City, leaving Paolo Maldini and Frederic Massara with some urgency to try and resolve the long-term future of the Frenchman, so that he is not tempted by a possible transfer abroad.

His contract does not expire until 2024, but given that Theo current earns in the region of €1.5m net per season, a pay rise must surely be on the cards so as to avoid any possibility of him leaving purely based on wages.