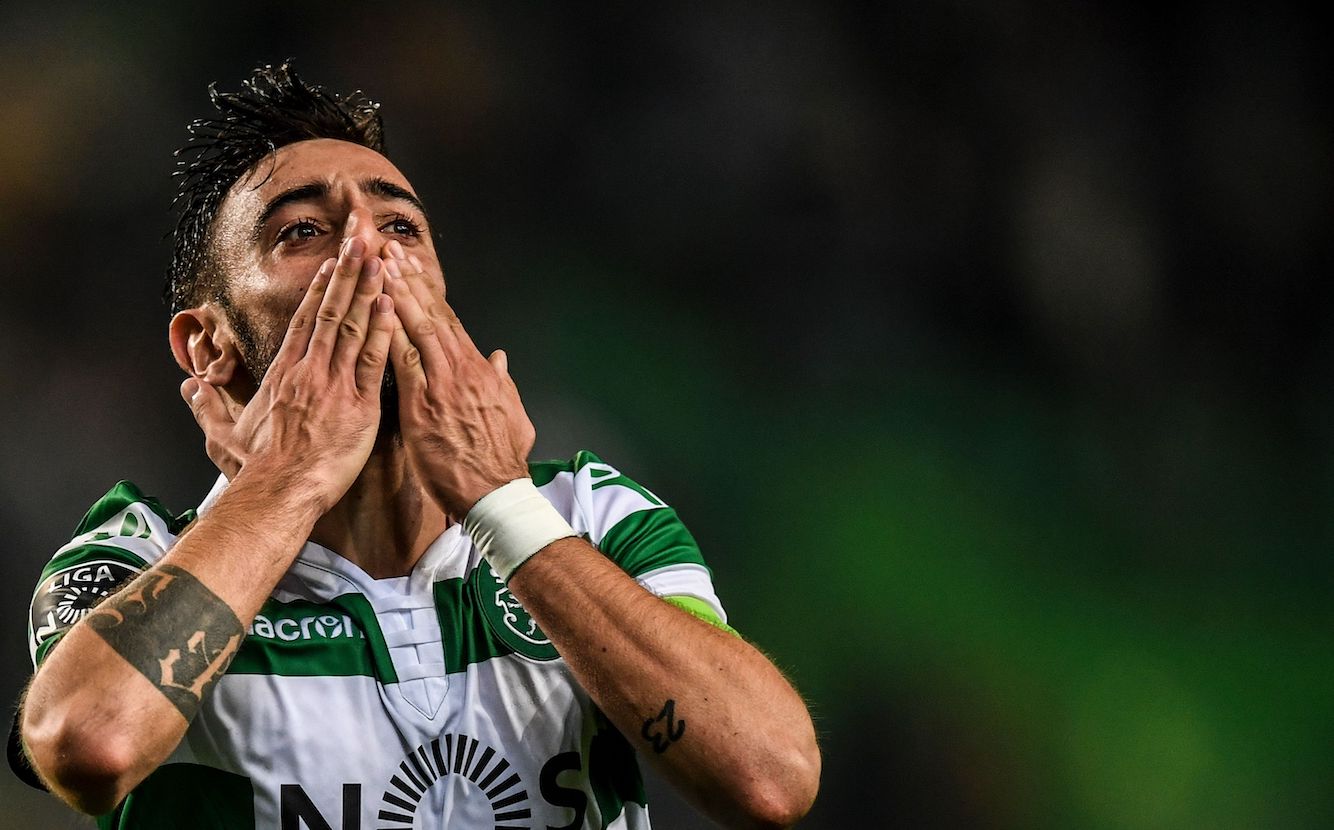 Jorge Mendes has promised Sporting CP star Bruno Fernandes a move by next year at the latest amid links with Milan, a report claims.

Fernandes has been heavily linked with a move to Premier League duo Manchester United and Spurs this summer, however both apparently failed to meet his €70m asking price.

Shock reports emerged over the weekend suggesting that Mendes is looking to bring Fernandes to Milan, after the English window slammed shut.

Counter-reports came out suggesting there is nothing concrete surrounding the link at present, but more links have come from both the Italian and Portuguese press.

Earlier on Tuesday, both A Bola and O Jogo credited the Rossoneri with interest in the 24-year-old, suggesting a swap deal involving Andre Silva had been offered.

Now, the reliable Manchester Evening News are claiming that Fernandes – who scored 28 goals and added 14 assists in all competitions last season – has been promised a transfer by Mendes.

Fernandes’ actual agent is Miguel Pinho, but he was ‘so out of his depth in fielding enquiries for his client’ that intermediaries were brought in to help.

They subsequently went to the Portuguese club to find out his asking price, and in the mean time Mendes has promised the player a move by next year at the latest.