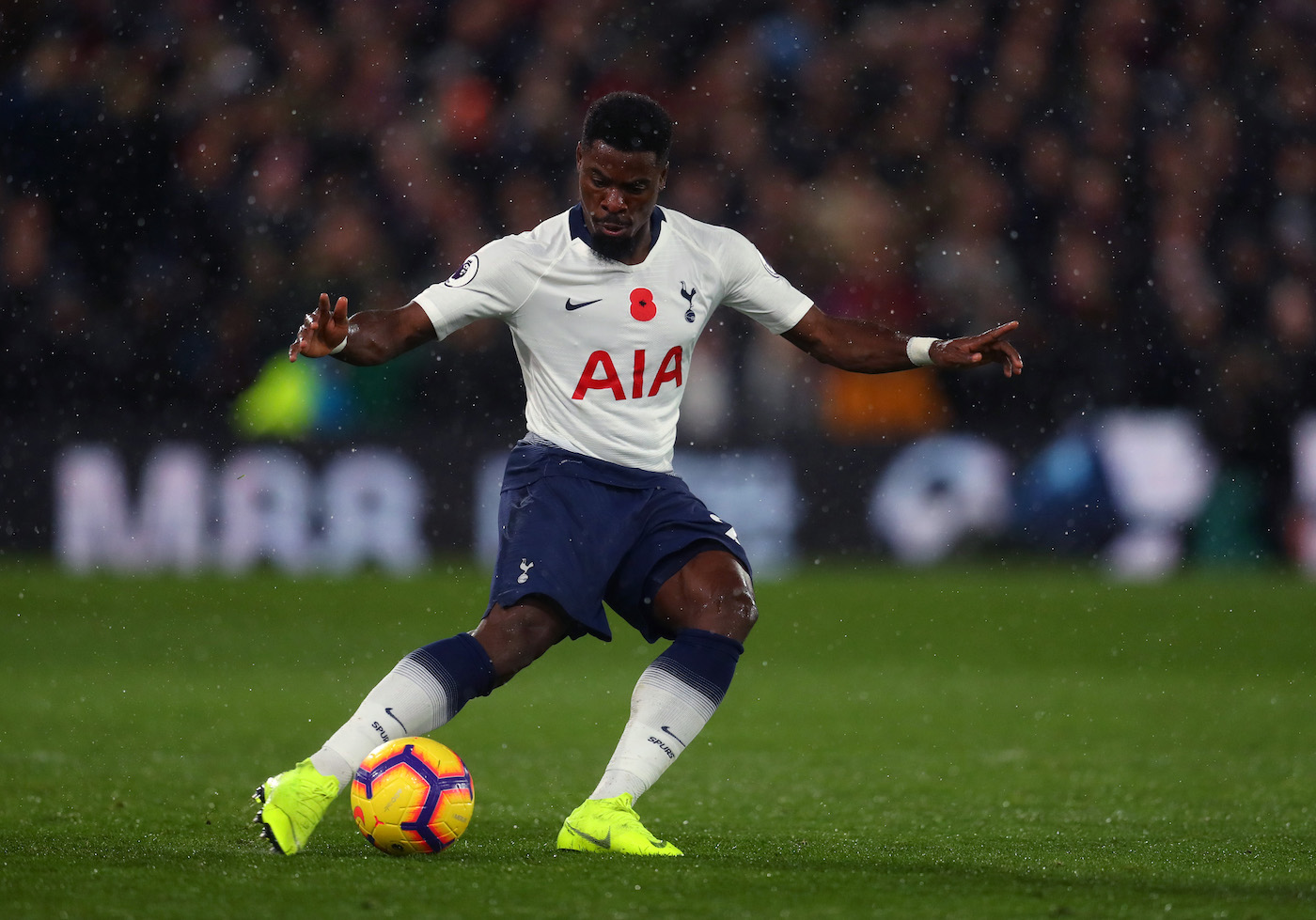 From England: Milan and PSG in for want-away Tottenham defender

AC Milan are interested in a move for Tottenham full-back Serge Aurier who wants to leave the club, according to a report.

The 26-year-old made a £23million (€25m) move from PSG two years ago but has struggled to make the desired impact in north London, starting just 22 league games for them.

According to a report from the Mail on Sunday, the defender has told his team-mates that he would be open to a fresh opportunity elsewhere should it become available.

Milan are one of the clubs who are apparently interested in Aurier – as well as his former side PSG.

The Rossoneri of course currently have Davide Calabria and Andrea Conti on their books in that position, however the latter continues to be linked with an exit.

Aurier meanwhile hasn’t made an appearances for Spurs since featuring against Borussia Dortmund in the Champions League back in March.

Despite this, Mauricio Pochettino is unlikely to be willing to sell after he let Kieran Trippier join Atletico Madrid – leaving Kyle Walker-Peters and Juan Foyth as the club’s only two recognised right-backs with the latter out through injury.