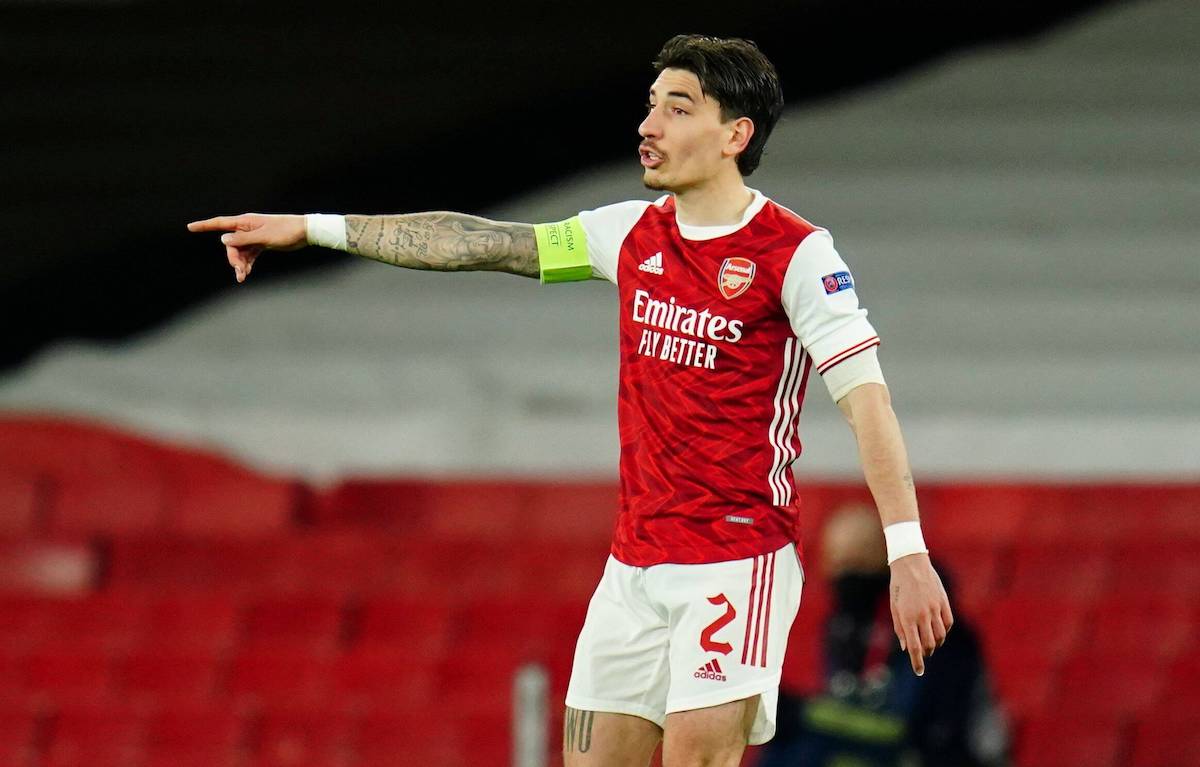 From England: Milan and PSG ready to pounce as Arsenal look to sell want-away €40m man

AC Milan and Paris Saint-Germain are monitoring the situation of Arsenal defender Hector Bellerin, according to a report.

English source The Sun writes that Bellerin wants a new experience after spending ten years at the Emirates and he wants to move abroad. Arsenal boss Mikel Arteta will not stand in the way of the Spanish right-back because he is planning an overhaul of his squad, and his sale could finance some incomings.

Paris Saint-Germain and Milan are ‘both monitoring the situation and could make a move at the right price’, but the report adds that the Gunners want as much as £35m (€40m) because his contract has two years to run, though they acknowledge they may not get that much.

Bellerin has made almost 250 appearances for the club during his decade there, and Arsenal have a replacement in mind already in 22-year-old Brazilian defender Emerson Royal, who plays for Real Betis but is jointly owned by Barcelona.