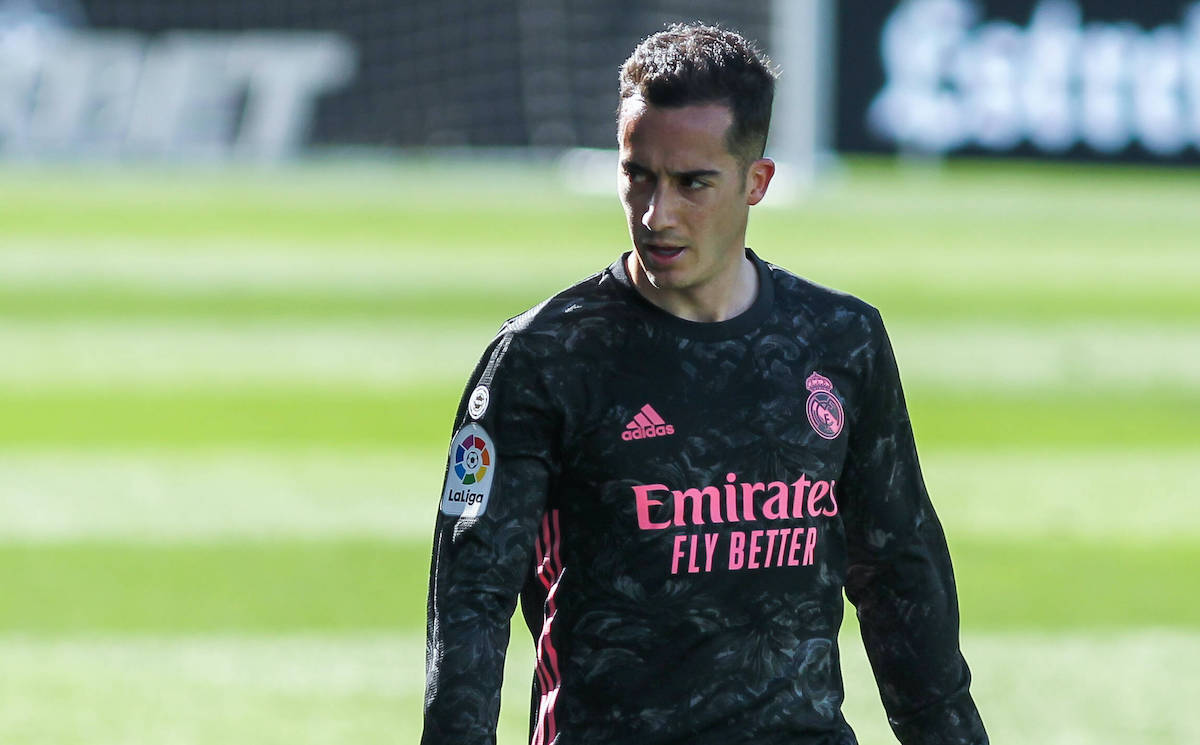 A report from England is claiming that AC Milan and two Premier League rivals are keen on signing Lucas Vazquez from Real Madrid.

According to the latest from the newspaper the Daily Mirror (via MilanNews), Vazquez is one of the players who could become a protagonist in the summer transfer window given he could leave Real Madrid on a free transfer as his contract expires in June.

The Spanish winger is not finding much playing time and is believed to be eager to try a new adventure, with the English source reporting that the player is attracting the interest of north London duo Arsenal and Tottenham plus the Rossoneri.

It comes amid several reports claiming that Milan are looking for a right-winger to strengthen their squad ahead of next season, which could include Champions League football for the Rossoneri. There’s still a long way to go, but the extra budget could be important.