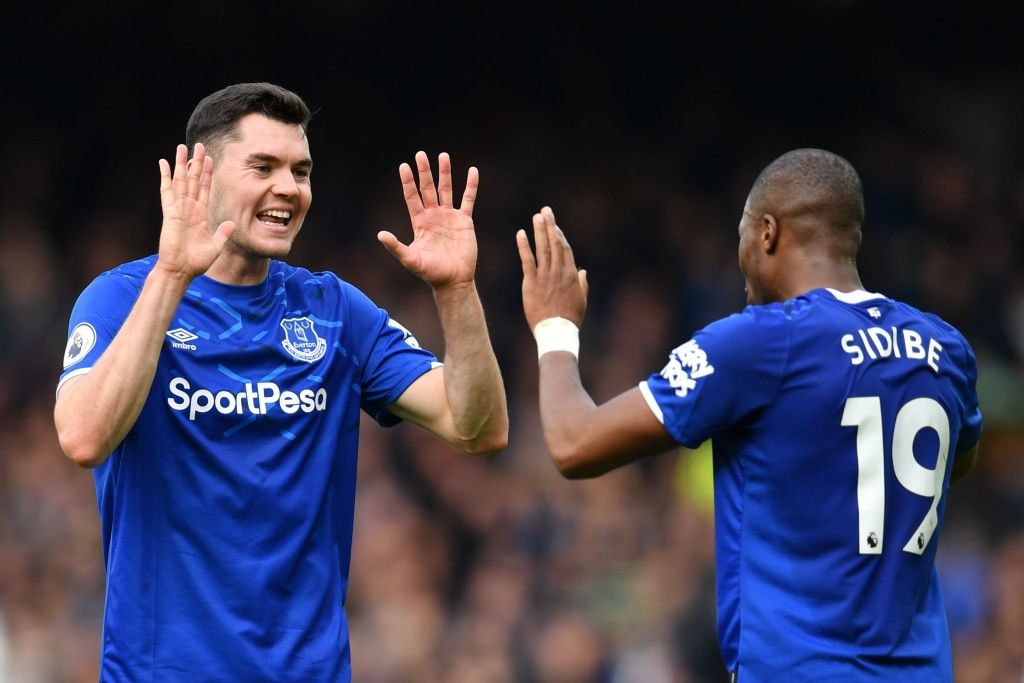 AC Milan have been dealt a blow in their pursuit of a new right-back as it has reportedly emerged that one target will not be available in January.

It was reported by Calciomercato.com earlier in the week that Milan directors Paolo Maldini, Zvonomir Boban and Ricky Massara will ‘intervene’ to resolve the problematic situation at right-back.

Davide Calabria has already been suspended twice this season and has not convinced with his performances either, while his replacement Andrea Conti is struggling for form.

According to the Liverpool Echo though, the last name on that list can now be crossed off as details of his loan move from Monaco to Everton have been revealed.

The Frenchman has played just 121 minutes so far for the Premier League side this campaign causing him to become unhappy, and it was reported that Monaco were considering the idea of ending his loan early.