From England: Milan defender Tomori a target if Lampard takes over at Newcastle

Newcastle United have got Fikayo Tomori down as a transfer target if Frank Lampard becomes their new manager, according to a report.

English outlet The Sun writes that Newcastle are interested in making Frank Lampard their new head coach to replace Steve Bruce and given their new Saudi backing they could make some big signings in the near future.

Christian Pulisic sticks out as someone in their potential XI on the right wing, while centre-back Fikayo Tomori is in there despite the fact he only joined Milan permanently from Chelsea over the summer, and he actually chose to leave the club while Lampard was there due to a lack of playing time.

Tomori arrived on an initial loan deal from the Blues in January of this year and an option to buy was included as part of the operation. Although some were initially sceptical about the impact he would have, the Englishman has now established himself as an immovable member of the first choice XI, and he recently revealed how much he loves being at Milan. 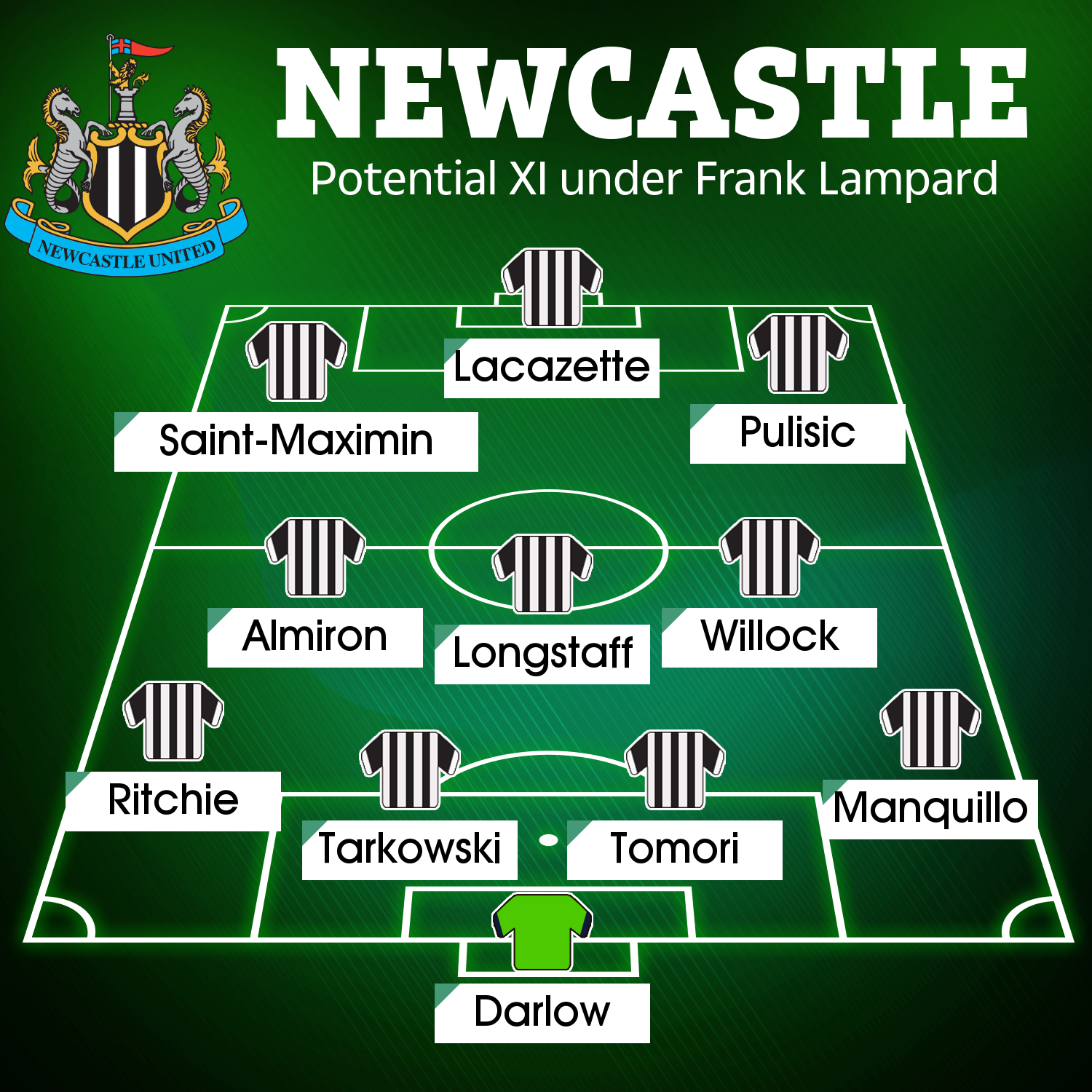