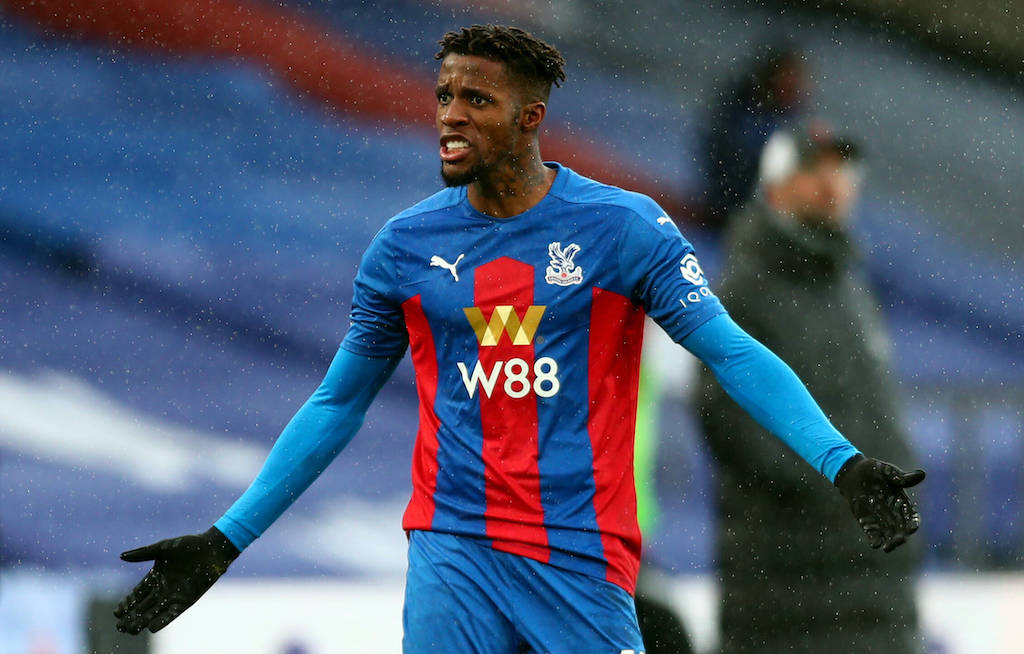 From England: Milan have strong interest in Arsenal, Chelsea target Zaha and view him as the missing piece

AC Milan are interested in a move for Crystal Palace winger Wilfried Zaha, according to a report from English outlet The Sun.

The report claims that Milan see Zaha as a ‘great addition to a squad’ that could potentially win the Scudetto and put an end to the dominance of Juventus in Serie A.

The 28-year-old has eight goals and two assists in just 14 matches this season for Palace, and he netted in today’s 1-1 draw with Leicester with a fantastic volley.

The Rossoneri are ‘impressed’ with Zaha’s switch down the middle and his goal record despite the fact Palace have not scored lots this season. Milan are also ‘not concerned with his age’, instead seeing a player ‘in his prime and ready to contribute immediately’.

The report adds that Milan see him as ‘the missing piece of the puzzle’ and that there is ‘strong interest’. Crystal Palace rejected a bid for him from Everton in August 2019, while Arsenal, Chelsea and Tottenham are mentioned as having interest in the report. 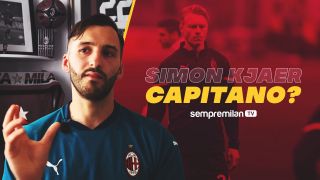