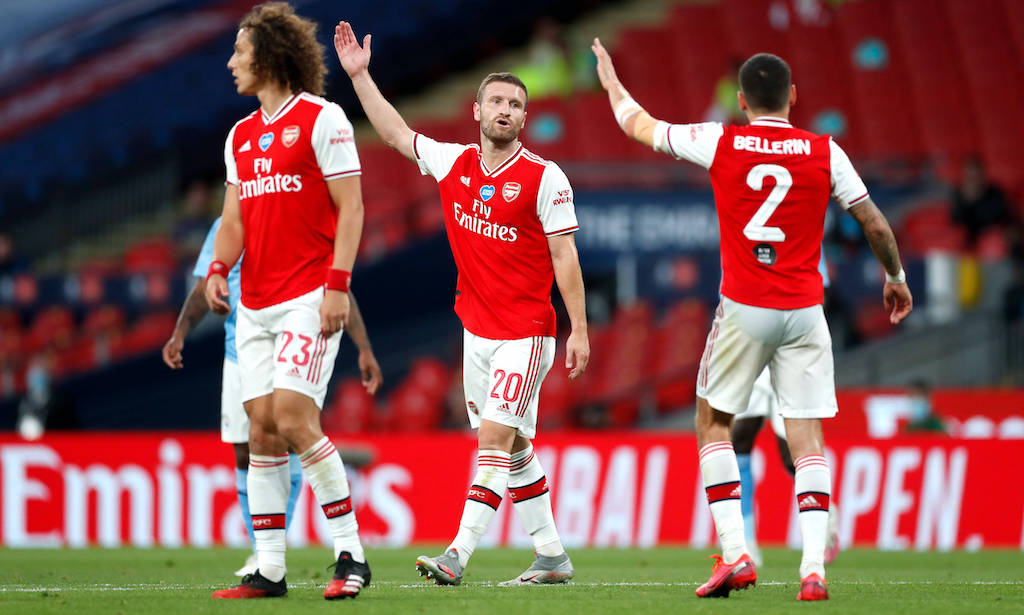 From England: Milan interested in signing Arsenal defender who has rejected new contract

AC Milan have their eyes on a possible move for Arsenal defender Shkodran Mustafi, according to the latest reports from England.

It is no secret that Milan are keen to bolster their centre-back department having fallen short of doing so in the summer window, and Mustafi could be an opportunity to add more experience.

According to football.london (via MilanNews), the 28-year-old has told the Gunners that he will not renew his contract and has rejected an extension on his current deal, which expires in June 2021.

Following the arrival of Gabriel Magalhaes from Lille and with William Saliba set to arrive after his season-long loan back to boyhood club Saint-Etienne, there seems to be no space for the former Valencia man.

Milan have taken an interest in the possible opportunity and are even considering paying a small amount in the winter market to get him early, the report adds, so they can solve their defensive depth problems.