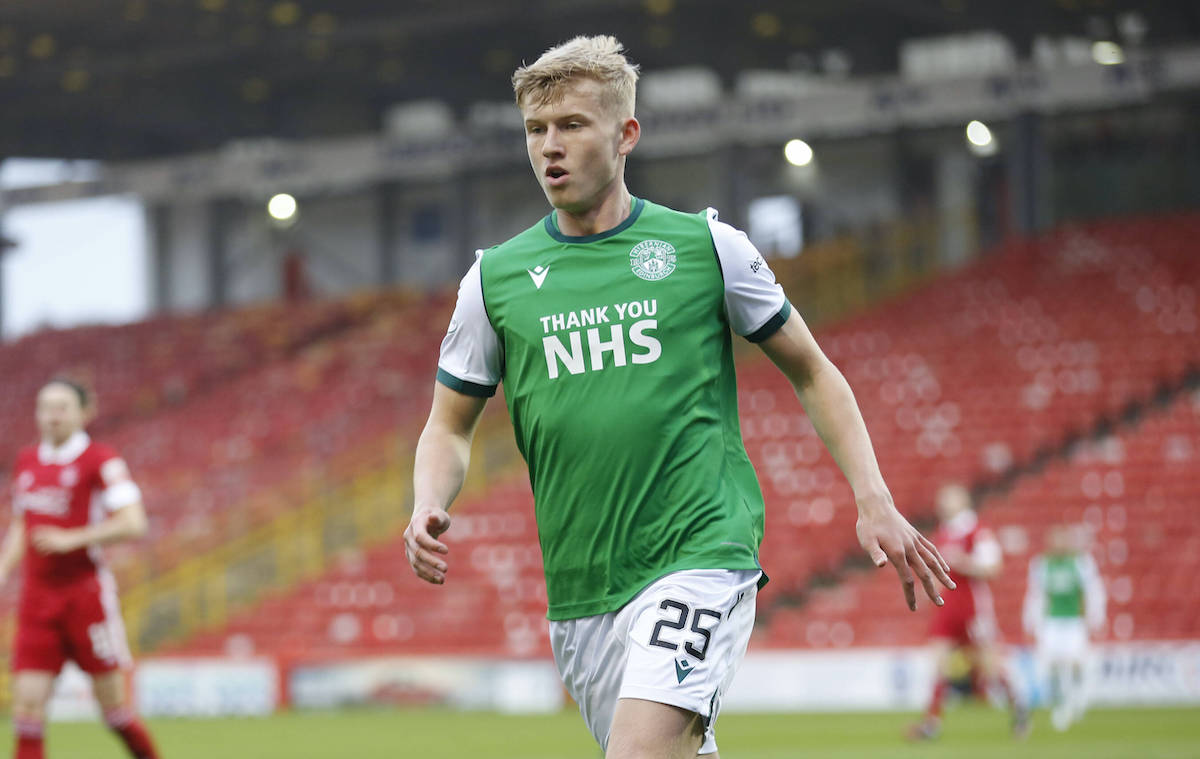 From England: Milan join Leeds and Watford in pursuit of 19-year-old Hibernian star

AC Milan are among the clubs who are interested in signing talented young Hibernian full-back Josh Doig, according to a report.

Doig signed with Hibernian during the summer of 2019 having come through the youth system of their Edinburgh rivals Hearts, and in February 2020 he signed a contract with Hibs that is due to run until the summer of 2023.

Doig then signed a new contract with the Hibees earlier this year, which is due expire in the summer of 2025. At the end of his breakthrough season with the club, Doig won the SFWA Young Player of the Year award.

According to a report from the print edition of British newspaper the Daily Mail (as cited by BBC Sport), Milan have joined the race for Hibs’ 19-year-old full-back Doig, who is the subject of a £4m (€4.65m) bid from Watford. Not only that, but he is also attracting interest from the likes of Leeds, Aston Villa and Club Brugge as per the report.