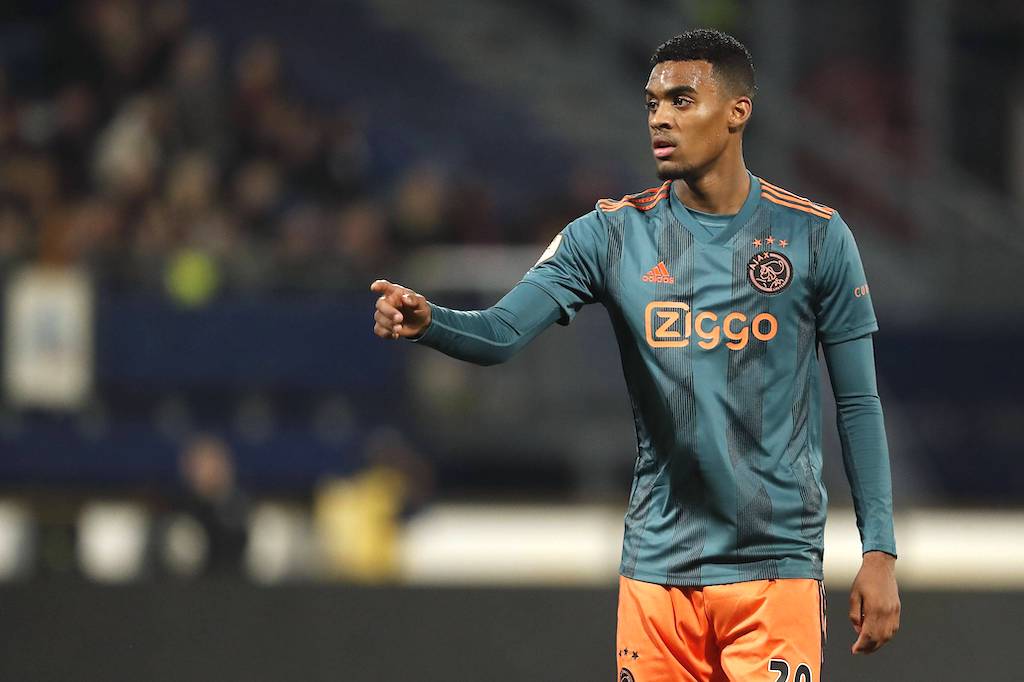 From England: Milan-linked midfielder compared to Pogba eyed by Man Utd and Barcelona

AC Milan face strong competition from some of Europe’s top clubs if they are to land Ajax midfielder Ryan Gravenberch, a report claims.

Reports in Spain recently claimed how Gravenberch has been in the Rossoneri’s sights for some time and they have not stopped monitoring him having been linked over the summer.

It was even suggested that the management could try again as early as January by offering €20m to try and convince the Eredivisie giants to sell.

According to the latest from the DailyMirror, Europe’s elite clubs are beginning to circle as the 18-year-old midfielder has already scored four goals in 19 appearances for Ajax and impressed against Liverpool last week.

They report that Manchester United, Barcelona and Juventus are all keen on the teenager, whose playing style has drawn comparisons with Paul Pogba. It must be noted that Gravenberch signed a three-year deal this summer and therefore the Eredivisie club hold all the cards regarding a potential sale.

Despite this, Ajax have been hit by the loss in revenues due to the Coronavirus pandemic and even before that they have shown they are willing to sell with the likes of Frenkie de Jong, Matthjis de Ligt, Donny van de Beek and Hakim Ziyech all moving on.