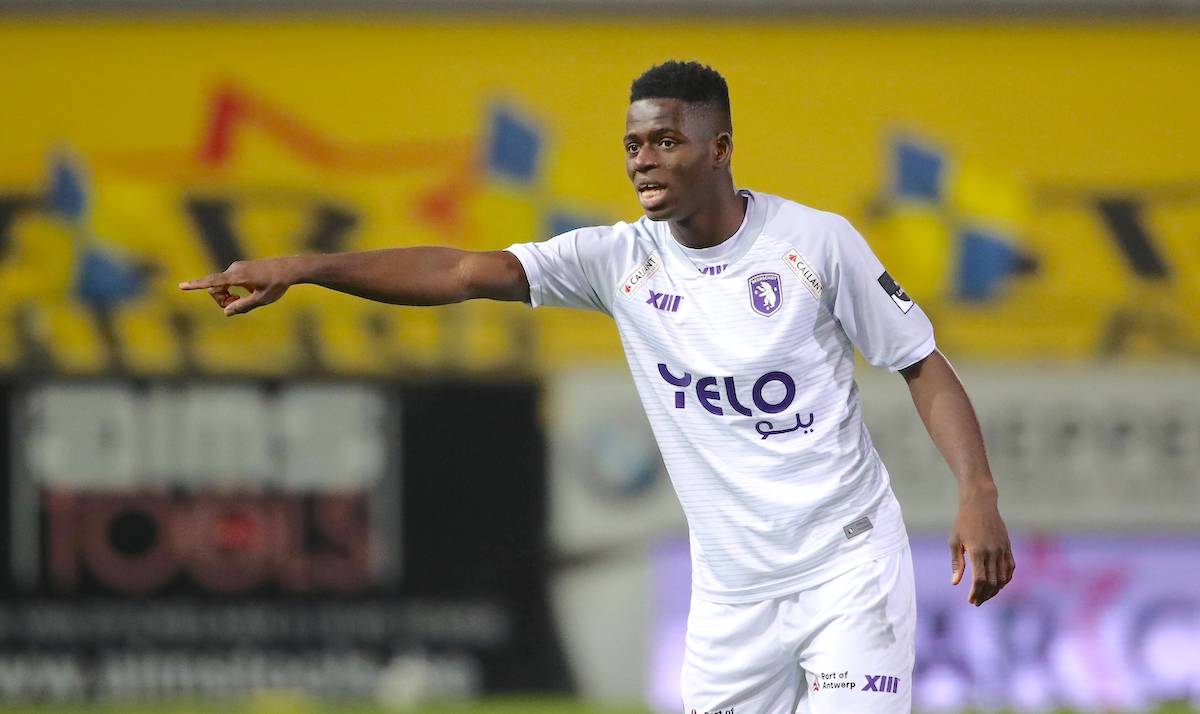 AC Milan saw a big rejected for Sheffield United midfielder Ismaila Coulibaly during the January transfer window, according to a report.

HLN in Belgium reported in January that the strong performances of Coulibaly – on loan from Sheffield United for three years to sister club Beerschot – has attracted the interest of a number of clubs, one of whom is Milan.

Now, YorkshireLive have confirmed that Milan are still keen on landing the Mali under 20 international, but Sheffield United plan to do all they can to hang on to him having already rejected a £10m (€12m) bid from the Rossoneri.

The Blades have also had enquiries from Galatasaray, and it seems that there are a number of clubs whose interest in him is growing. He signed for just under £2million from Norwegian side Sarpsborg in the summer, he was sent on a three-year loan in order for him to gain the necessary visa requirements, as per the report.

Coulibaly impressed during a recent 2-0 defeat at Anderlecht, where he ‘dominated his opposite number Albert-Mboyo Sambi Lokonga, who is wanted by Barcelona and Man City’ as per the report.

The plan is for the Premier League to try and hold on to their exciting talent for at least another season before a decision on his future is made, and he will stay in Belgium during pre-season all being well.

United’s management acknowledge it will become more difficult to hold on to the youngster if they do not get promoted back to the top flight at the first time of asking, with relegation this season almost certain. 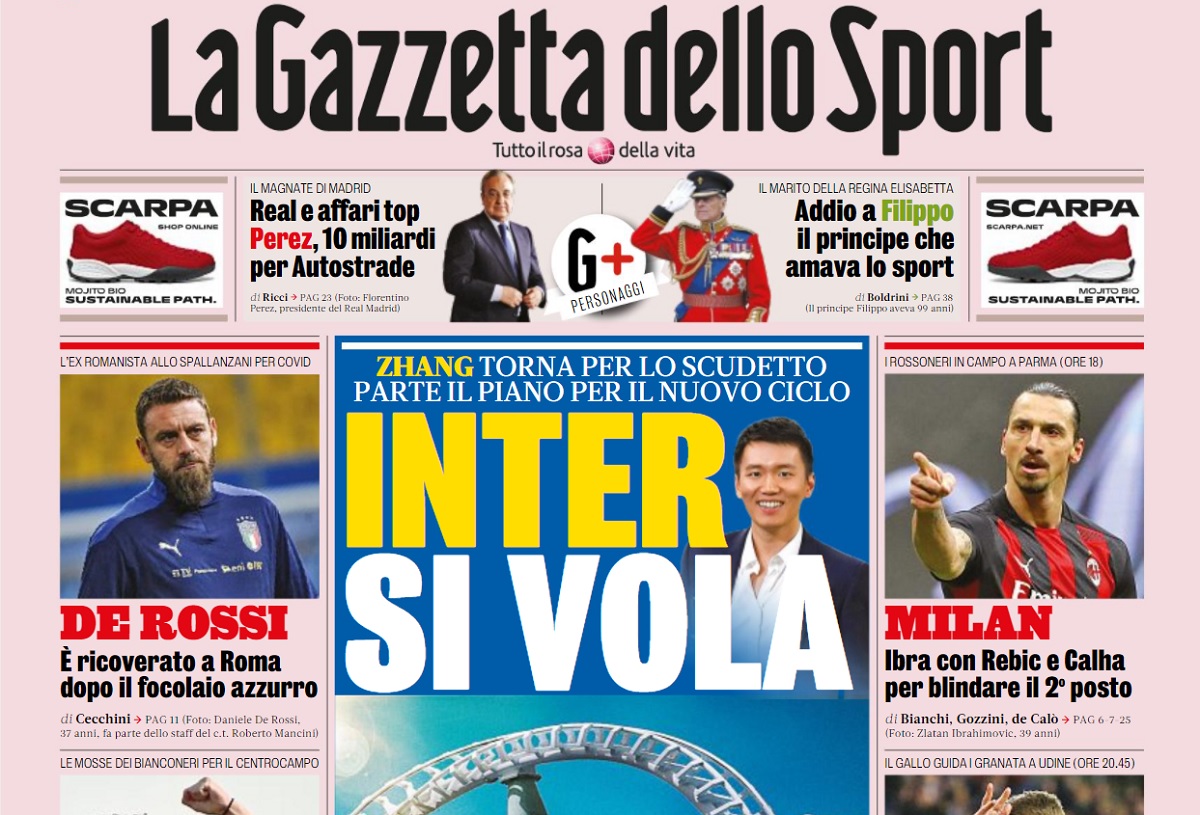