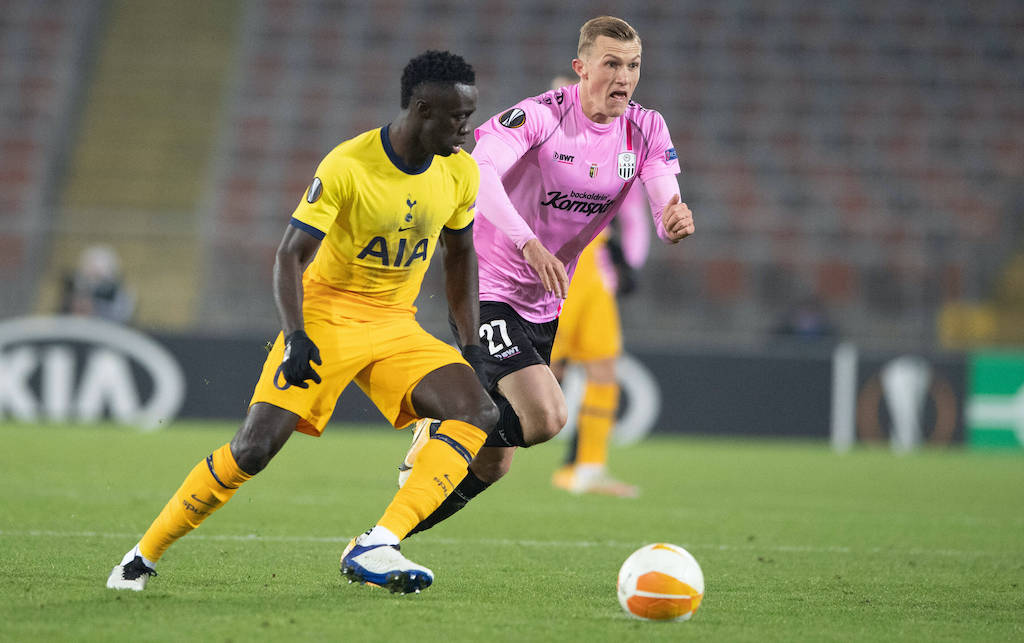 AC Milan are interested in a move for Tottenham defender Davinson Sanchez, according to a report.

It seems as though Sanchez is not part of Jose Mourinho’s plans, as he has been the left out of the squad for four of the last five Premier League games and seems to be behind Joe Rodon in the pecking order.

According to The Sun, Milan have been alerted by the fact that Spurs are open to offers for the 24-year-old, who they paid £42m (around €45m) for back in 2017 to sign him from Ajax.

It is no secret that the Rossoneri are in the market for a new centre-back having failed to sign one during the summer mercato, and Sanchez ‘is one of their options’ with Mourinho happy to sell the Colombian and raise funds.

That is because Milan Skriniar of Inter is the defender that the Portuguese manager really wants, having tried to land him in the last window but having fallen short.