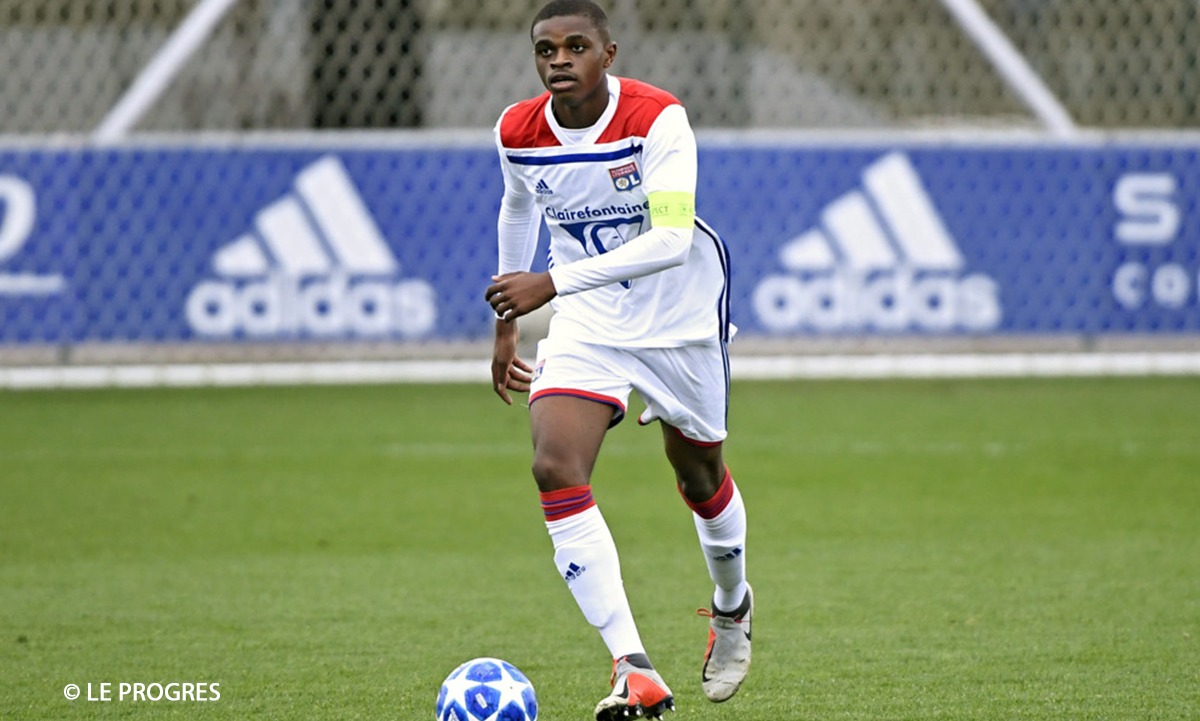 From France: AC Milan eye free transfer of Lyon starlet in the summer

Given that there are just hours remaining of the winter transfer window, the AC Milan directors have their full focus on the present. However, as soon as it’s over, they will focus on the future and more specifically the summer business.

According to reports from L’Equipe, the Rossoneri have set their sights on Lyon’s 19-year-old defender Pierre Kalulu, who currently plays for the U-19 side. The youngster mainly plays on the right but can also slot in at centre-back.

However, as the French newspaper states, Milan aren’t the only ones interested. La Liga side Sevilla are also keeping tabs on Kalulu, who has attracted the interest of several big European clubs for his age and great versatility in defence.

It should also be noted that he could leave on a free transfer in the summer, should Lyon fail to lock him down with a new contract. At the moment, Kalulu remains with the French side as they are working to convince him to stay, offering him a first-team role.