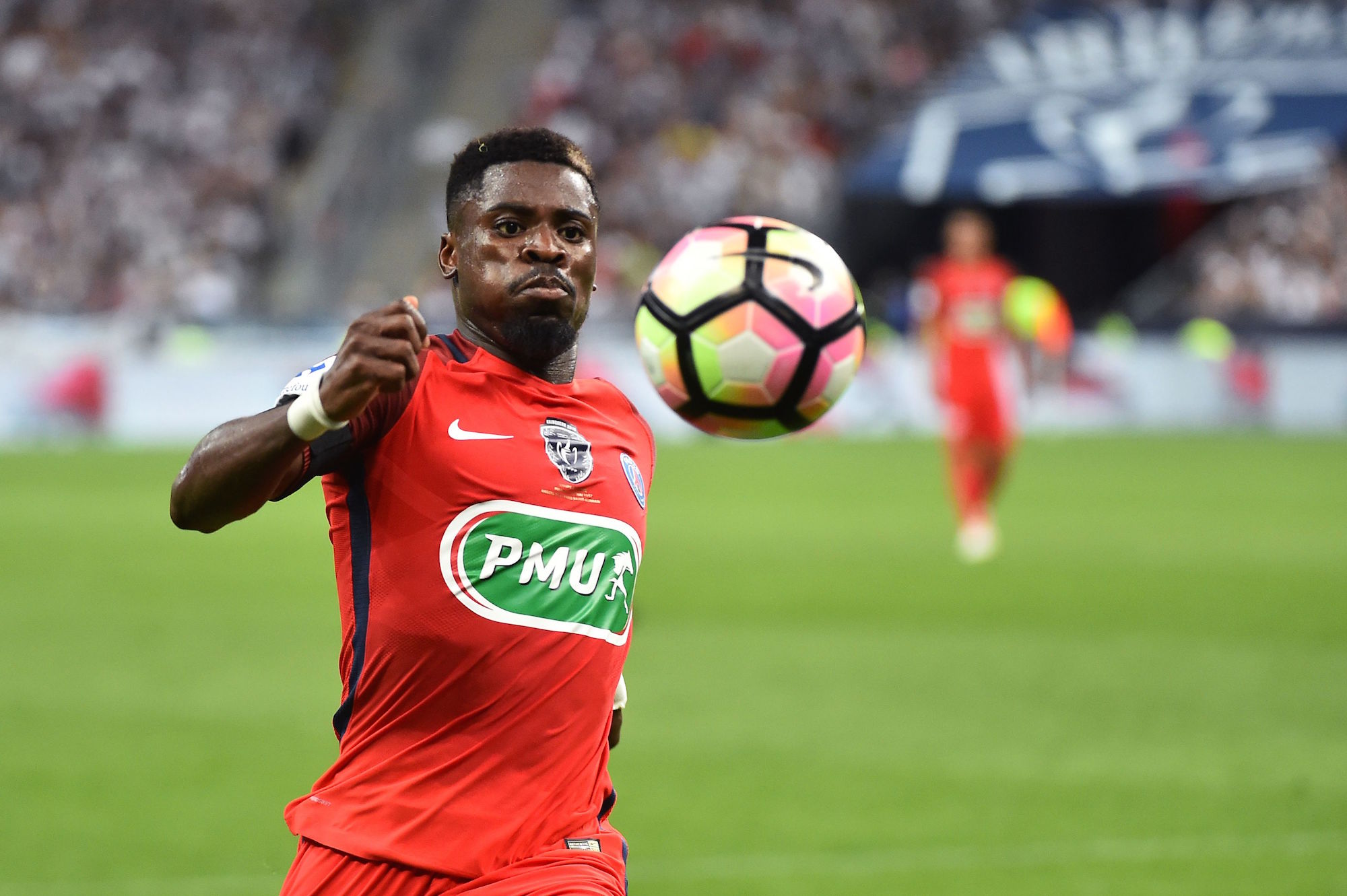 AC Milan are reported to have made an offer to sign PSG defender Serge Aurier.

French paper L’Equipe claims the Serie A giants have made an opening offer to sign the French right-back who has two years left in his contract with the Ligue 1 giants.

Aurier is also being linked with a summer move to Manchester United and Barcelona but at the moment the offer of the Rossoneri is the best one that Barcelona have received.

PSG, however, are not willing to sell the Frenchman and the club’s owner Nasser Al-Khelaifi has offered his star a three-year contract extension.

​Aurier is considering his future in the French capital and may be open to leave the Parc des Princes in the summer.

​Barcelona are still looking for a new right-back given that the Bluagurana have yet to sign a replacement for Dani Alves who left the Camp Nou last summer.

Manchester United want to add some depth to their defensive pack and have identified Aurier as a possible reinforcement at the back.