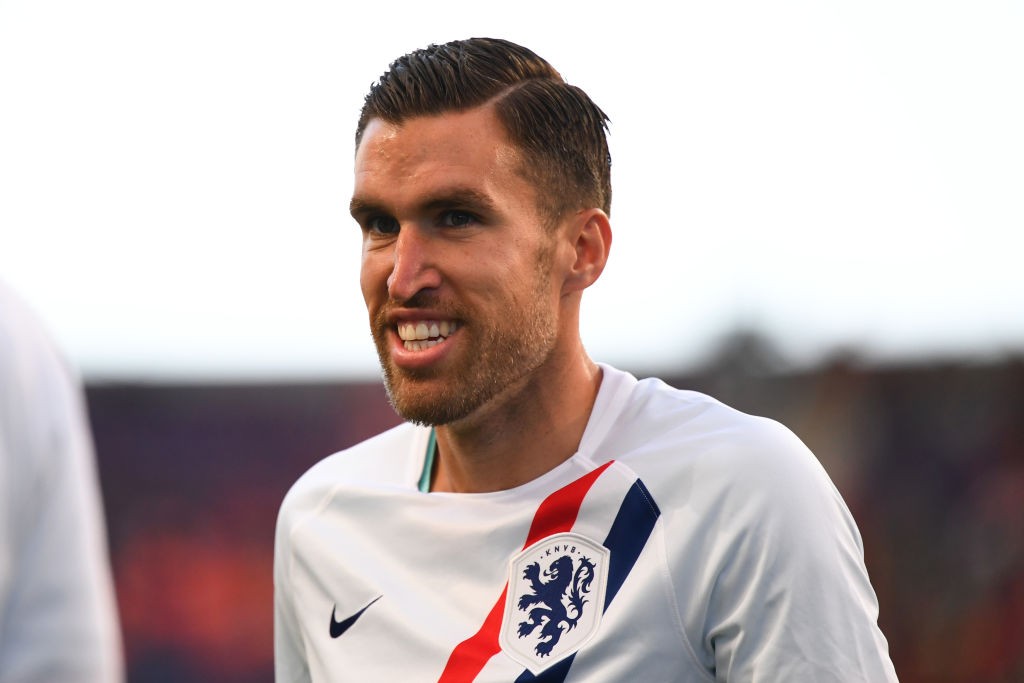 AC Milan have been offered the chance to sign Marseille midfielder Kevin Strootman by an intermediary, according to a report.

After hopefully resolving goalscoring problems by signing Zlatan Ibrahimovic and with Jean-Clair Todibo seemingly on his way in, attention has turned to the middle of the park.

Sky Italia (via MilanNews.it) recently reported that the Rossoneri are thinking about the idea of signing a new midfielder to play in front of the defence, and subsequently moving Ismael Bennacer into the mezz’ala position.

According to French outlet La Procheen – as cited by Calciomercato.com – Milan have been offered the services of former Roma star Strootman.

The 29-year-old joined Marseille last year in a deal which is believed to be worth in the region of €28million (via Wikipedia), and he has become an important part of the Ligue 1 side having played 18 times in all competitions this season.

However, the report does go on to add that Marseille are not keen on the idea of selling the Dutchman for the moment.