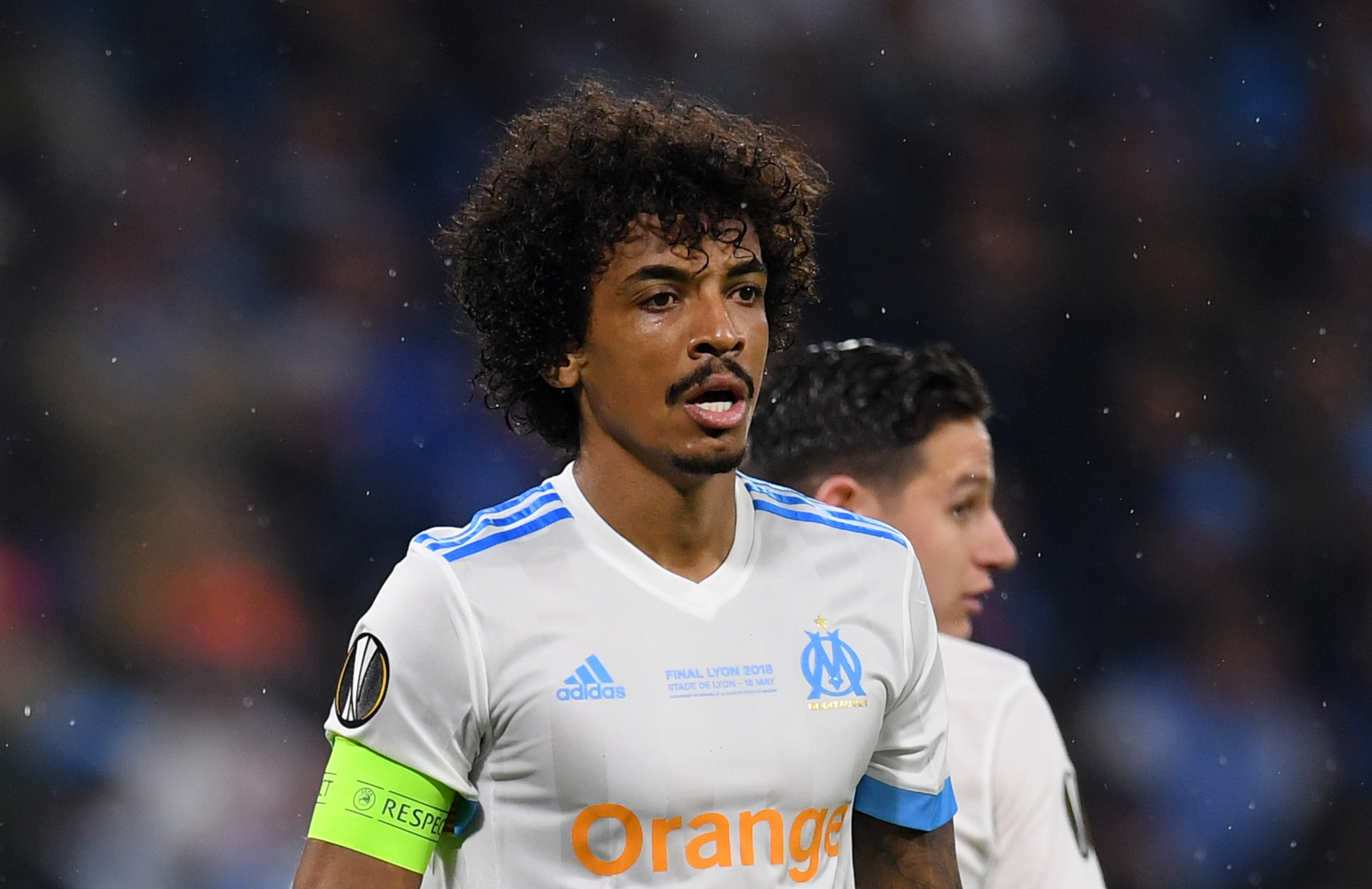 AC Milan have set their sights on a Ligue 1 star to bolster their midfield, reports in France claims.

According to France Football, Milan are interested in Luiz Gustavo of Marseille to strengthen their options in the middle of the park this summer.

The Brazilian, 30, has already had contact with the Rossoneri when they tried to sign him last summer, and it is possible Milan could return for him.

Impressed by the excellent season – in which he made 34 appearances – Milan seems to be intent on making a new attempt for the player, whose contract expires in 2021.

The price for Gustavo is reportedly around €10-15m, while Mirabelli and Fassone are waiting on the upcoming UEFA ruling to understand what kind of market they can have.