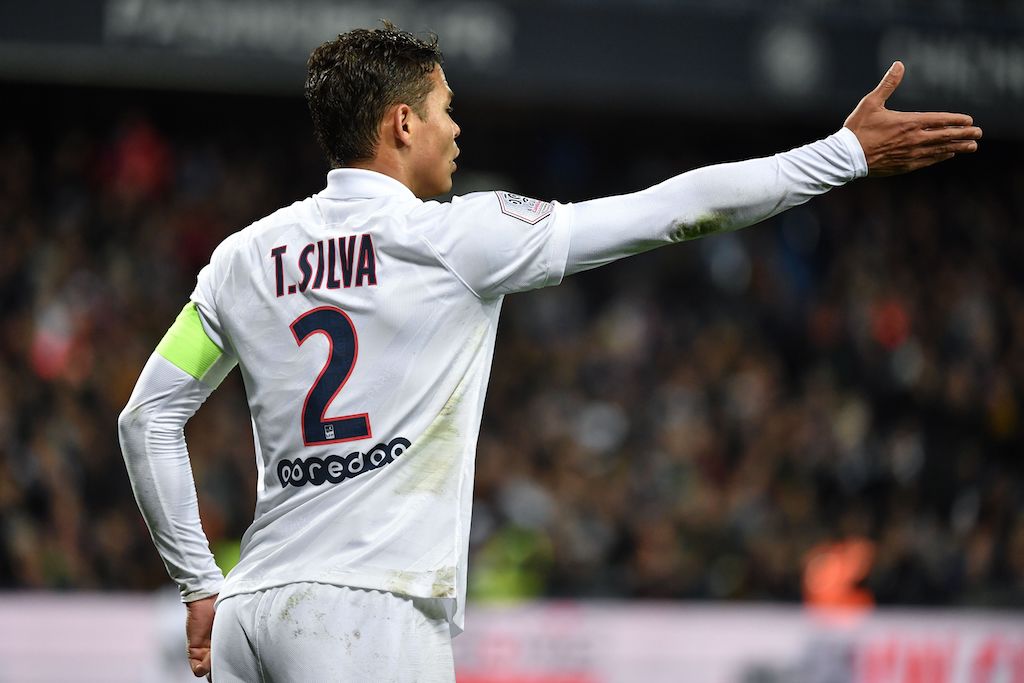 From France: Ancelotti ready to challenge Milan for veteran defender

Under contract until the end of the season with PSG, Thiago Silva has still not extended his contract with the French clubs and it seems increasingly likely that his future will lie elsewhere than in the capital.

The 35-year-old defender joined PSG from AC Milan in 2012 for 42 million euros and has ever since collected over 300 appearances for the club. The Brazilian has also become one of the leading figures as well as the captain during his spell in France.

However, now it seems that his story at the club is coming to the end credits and many other teams are observing the situation with particular interest, looking to try and secure an experienced defender on a free transfer.

As reported by Le10Sport, Milan are one of the teams interested in the Brazilian and would like to bring him back to the San Siro. But the Rossoneri will have to deal with the competition of their former coach Carlo Ancelotti, who would like to reunite with Thiago Silva at Everton.

Finally, a return to Brazil cannot be excluded as well, with the player himself open to a move to Fluminese where he played between 2006 and 2009.

Ibrahimovic takes jab at Liverpool’s injury problems as he jokes during opening speech at Sanremo
2 March 2021, 22:43
Serie A Standings