Andre Silva is ready to start a new adventure, once again, after just returning from his loan spell at Sevilla. After ten days of training, however, Giampaolo had seen enough to allow the sale.

According to RMC Sport’s Mohamed Bouhafsi, Andre Silva is currently undergoing his medical examinations for Monaco, after a deal was reached between AC Milan and the French side in recent days.

The journalist also claims that the deal is worth around €25m, unlike the €30m that was widely reported by Italian media. Andre Silva will sign a five-year deal with Monaco, set to replace Radamel Falcao up front.

AC Milan will reportedly use the money from the sale to fund a move for Atletico Madrid’s Angel Correa, who is only one step away from joining the Rossoneri for around €40m plus bonuses. 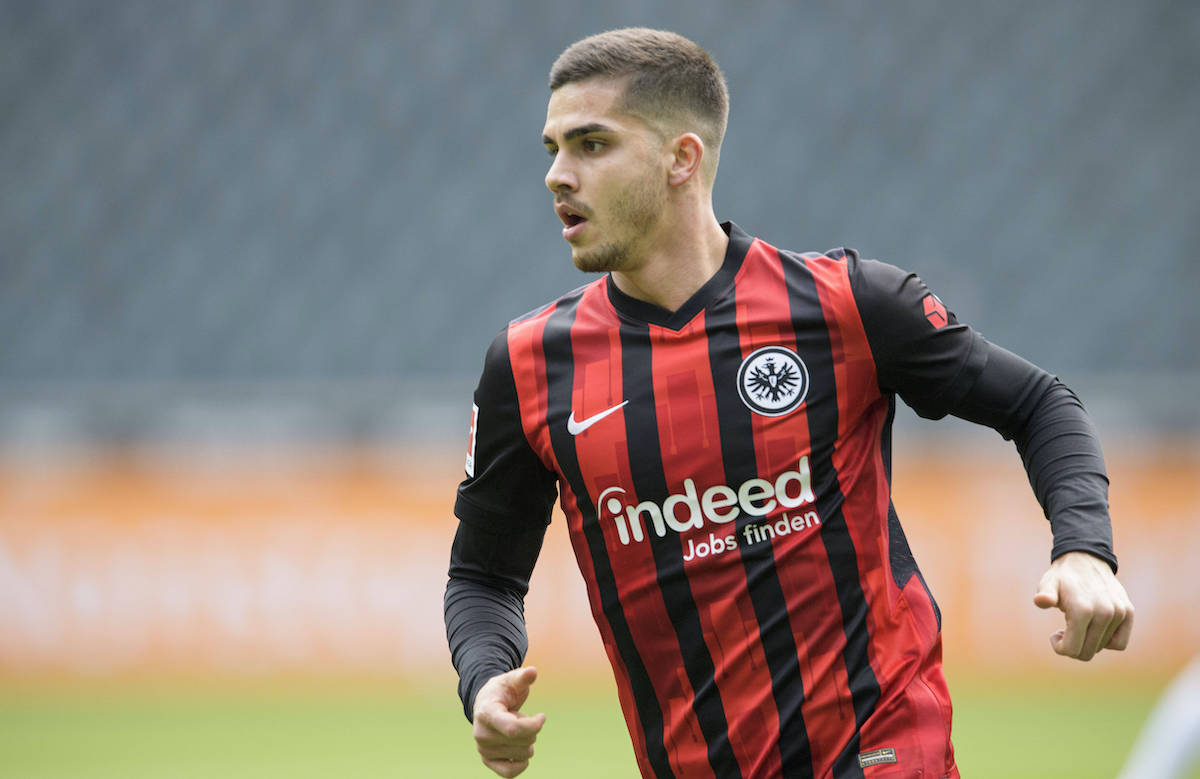