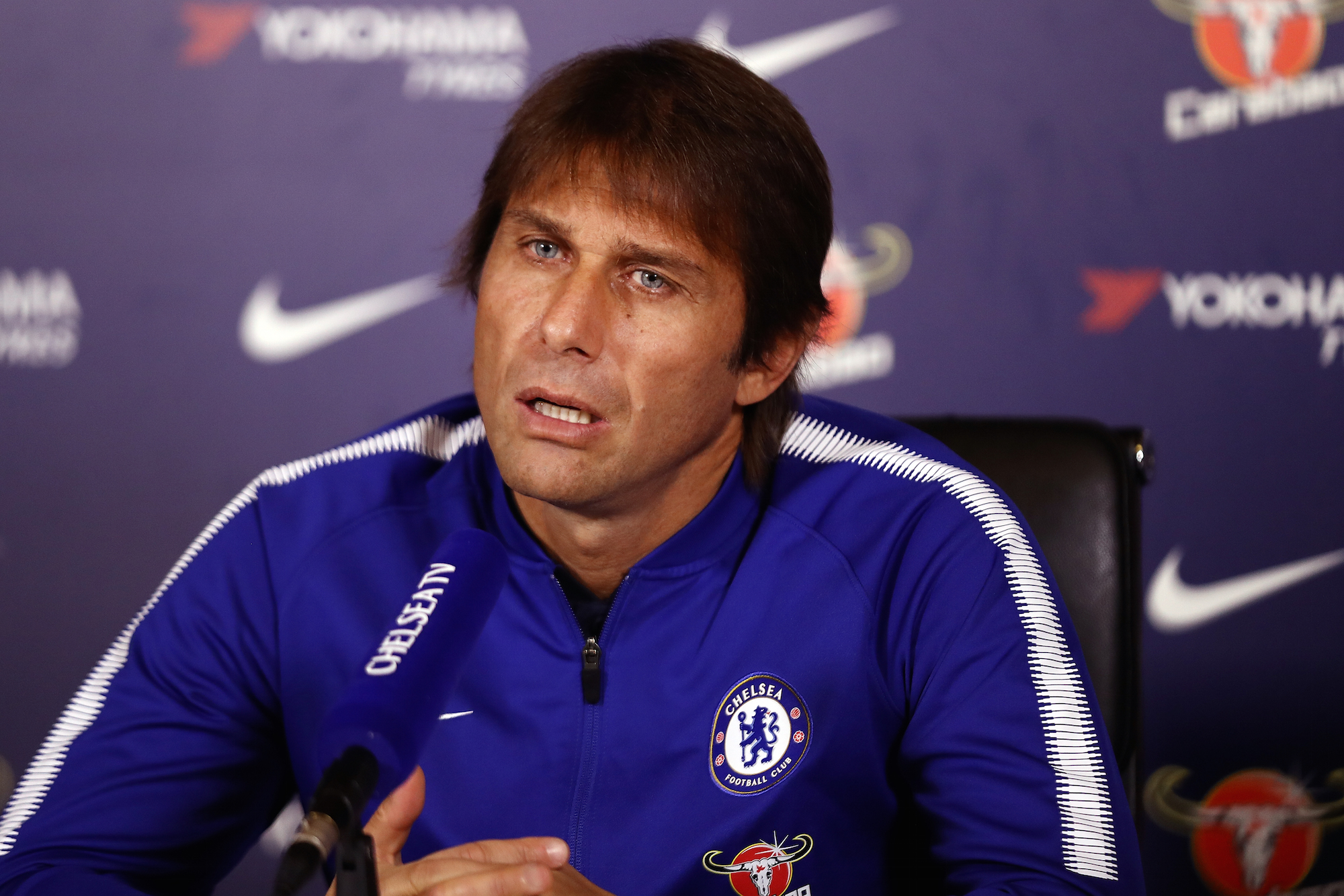 From France: Conte tempted to snub Italy return for PSG

With Antonio Conte struggling to keep the wins coming at Chelsea, some are asking how long he is going to be there.

It has been reported that the Italian is far from pleased with his owners and the players that they were able to provide him with this summer.

As a result, many teams have begun to circle around in hopes of signing him to lead their club; one of those apparently being AC Milan.

In recent months Conte has been very vocal about how he wants to make a return to Italy, and manage in Serie A once again.

However, according to the French media, he is interested in the project that PSG has started and would be willing to take over from Unai Emery if he happens to get the sack at the end of the season.