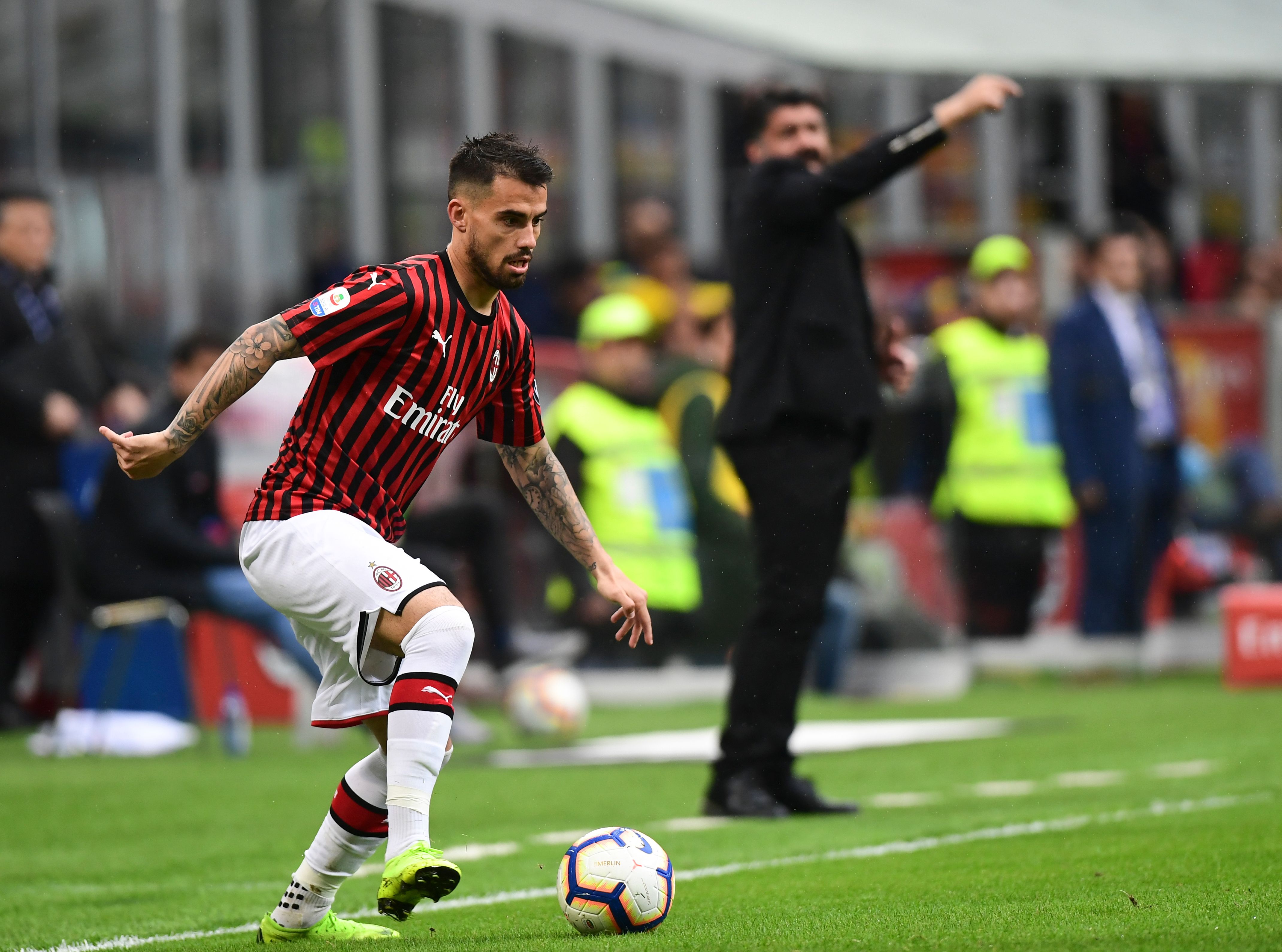 Lyon are interested in AC Milan playmaker Suso but could wait until the final days of the window to make a bid, reports claim.

Despite putting in a couple of impressive performances in preseason – namely against Benfica and Manchester United – the Spaniard’s future with Milan is seemingly far from certain.

It was suggested on Wednesday that coach Marco Giampaolo is happy to keep Suso and use him as a trequartista next season, but that the club still intend to sell him at the right price.

Roma have been linked with a move for the 25-year-old in the last few weeks, while Lyon president Jean-Michel Aulas recently revealed that his side are also following Suso.

Now, InsideGones have provided an update on the Ligue 1 side’s interest by confirming that they are in constant contact with the player’s entourage.

Despite this, the current asking price of Milan – believed to be €35-40m – is deemed too high by Lyon.

As a result, they could wait until the final days of the market and try and tempt the Rossoneri with a lower offer, by which time they may be desperate to offload and land Angel Correa.