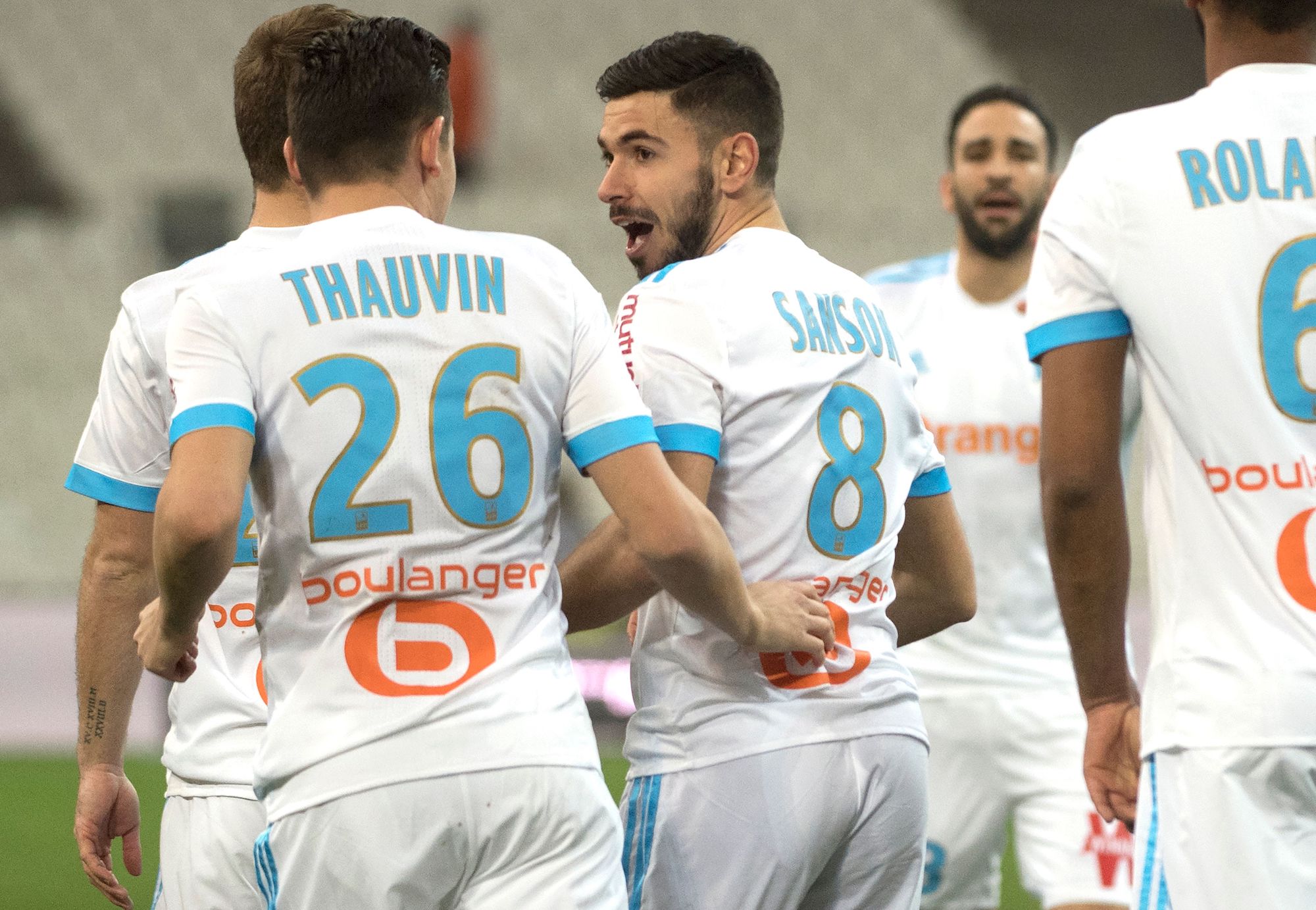 From France: Marseille midfielder has pre-agreed exit – Milan are waiting

Marseille midfielder Morgan Sanson could leave the club in January with AC Milan interested in acquiring him, a report claims.

The Rossoneri eventually signed Ismael Bennacer and Rade Krunic for a combined €24m to reinforce the midfield this summer, but Sanson was one of the names they were linked with.

French outlet le10sport.com (via Calciomercato.com) stated in in August stated that, Milan – along with Serie A rivals Napoli – were interested in the 25-year-old.

Further reports from France (via Calciomercato.it) even went as far as Milan made enquiries over Sanson in the final few days of the mercato and failed with a €20m deadline day bid.

As per an update on CM.it – who cite La Provence – Sanson has the word from Marseille that he will be sold in the summer of 2020 at the latest.

Milan are mentioned in the report as an interested club, with competition from the Premier League, and it appears his farewell is now a formality.

Sanson has amassed 14 goals and six assists in 71 Ligue 1 appearances since the start of the 2017-18 season, and has a contract until 2022 as per transfermarkt.