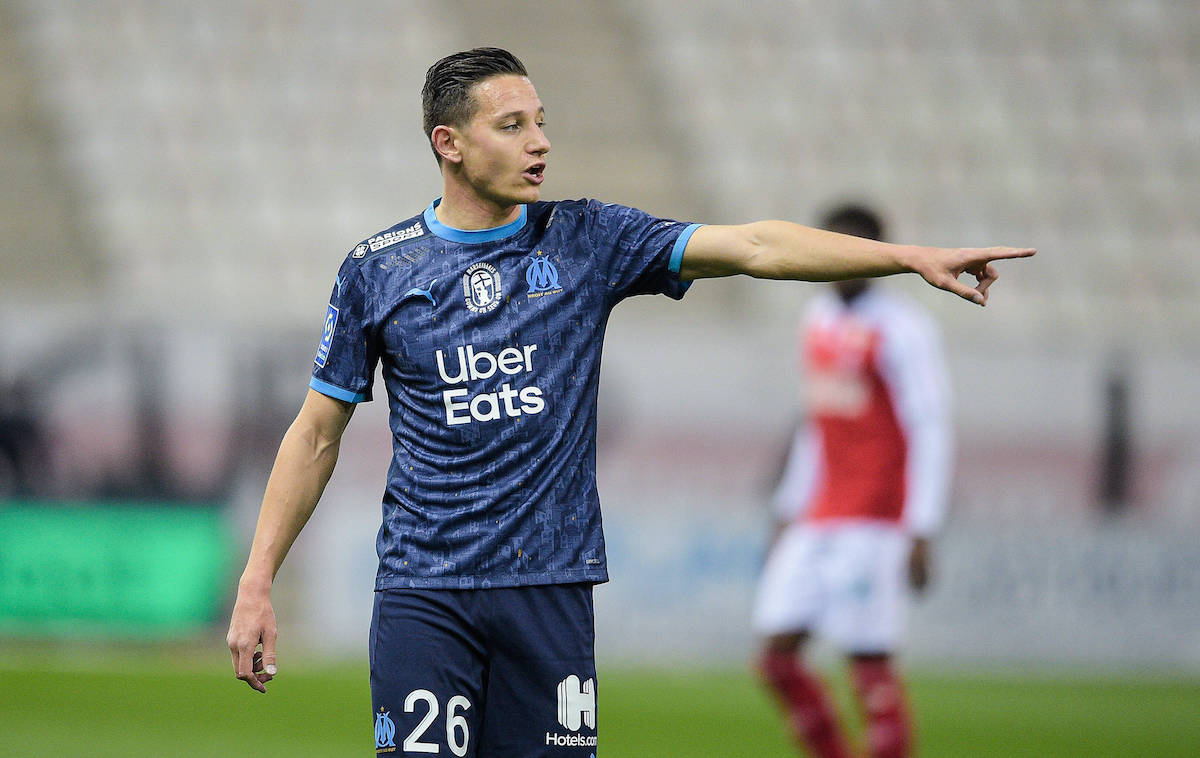 From France: Marseille star heading for Mexico as extent of Milan’s interest is outlined

The name of Florian Thauvin is one that has been repeatedly linked with AC Milan over the past few months, but now it seems he is heading elsewhere.

The Frenchman’s contract will expire at the end of the season and considering that he has scored eight goals and added eight assists this season so far it’s not a surprise that clubs are interested in him. Milan appeared to be one of them, as Maldini has admitted himself, but all of a sudden things went cold.

According to the latest from La Provence (via MilanNews), Thauvin’s future will be in Mexico with Tigres. The 27-year-old was followed by several clubs, including Milan, but the paper claims that the Rossoneri never presented an official offer to the forward.

Instead, they only came forward with a demonstration of interest and never acted upon it. The only concrete proposal came from Premier League side Crystal Palace, which Thauvin refused.