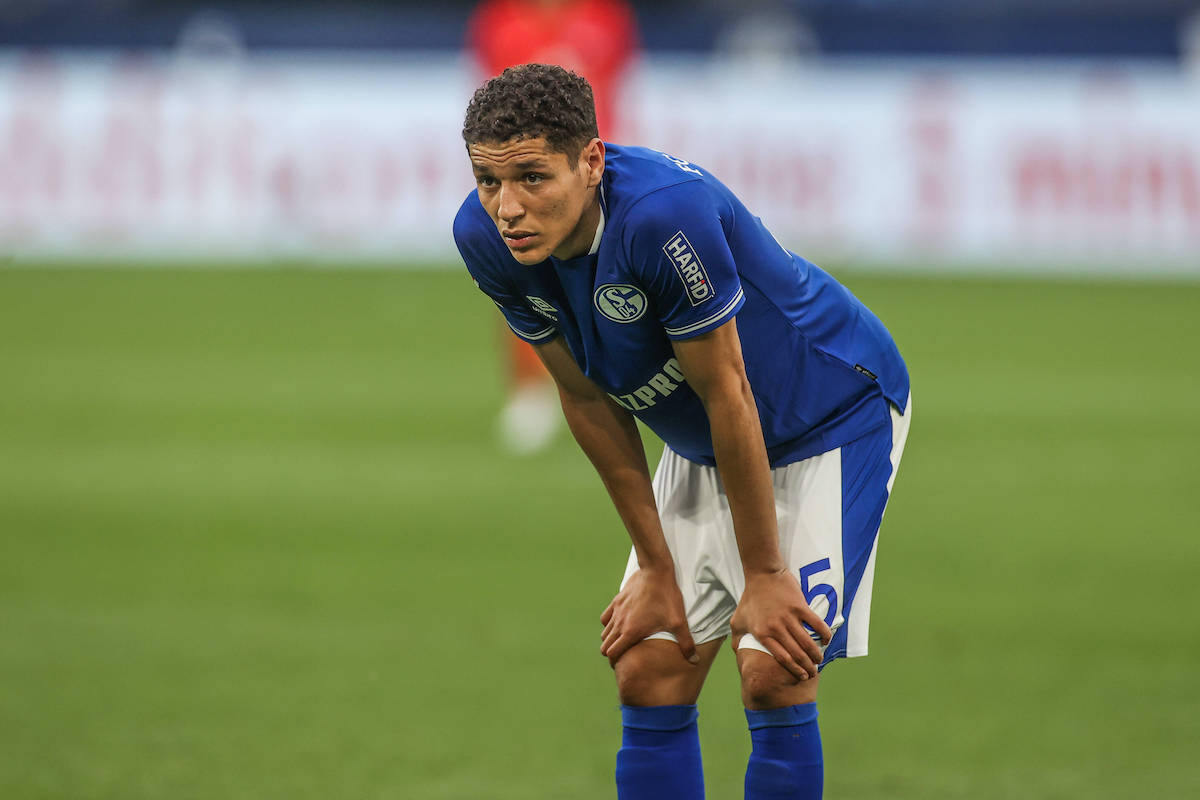 From France: Milan among the teams strongly interested in €10m-rated Schalke playmaker

AC Milan are one of the teams interested in signing Amine Harit from Schalke 04 this summer, according to a report.

As FootMercato writes, Harit followed up a season with 6 goals and 4 assists in 25 Bundesliga matches in 2019-20 with a tough campaign in 2020-21, in which he managed just 2 goals and 5 assists in 31 games. At 23, Harit may decide to move on because the idea of playing in the second division is not one that appeals.

Villarreal are interested as per the report and they are one step ahead of Milan and Napoli. Several French clubs have asked for information without going further, but Villarreal in Spain have been very keen on the player for several months.

Milan are very interested in the player too, as are Napoli, who recently manifested themselves ‘very concretely’. It remains to be seen what the position of Schalke 04 is, but the report mentions that a bid of around €10m could be enough to close the operation.