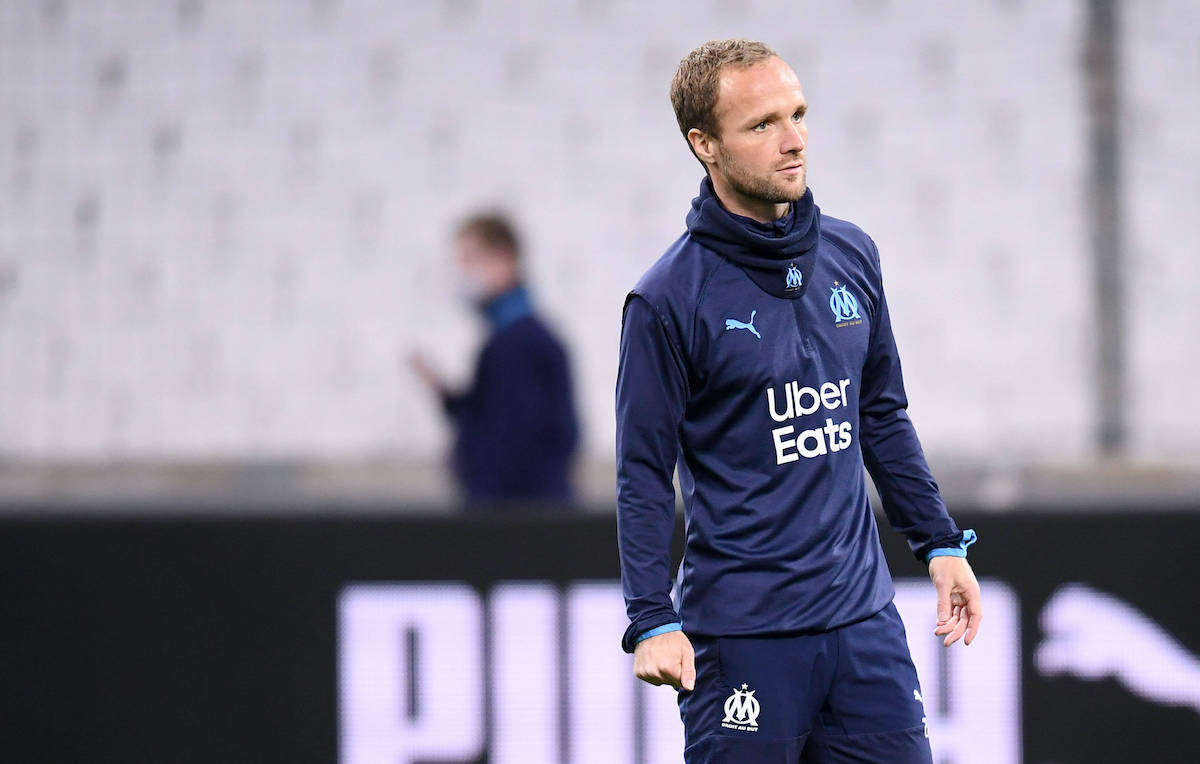 From France: Milan and Everton among six teams interested in 30-year-old Marseille man

AC Milan are one of the teams that are interested in signing Marseille striker Valere Germain on a free transfer, a report claims.

According to what is being reported by the newspaper L’Equipe (via MilanLive) in France, Germain is one of the strikers who ended up in the sights of Milan as the 30-year-old Frenchman has a contract expiring in June and can therefore leave Marseille on a free.

Milan are not alone though as Genoa, Sampdoria, Everton, Bordeaux and Rennes are also on his trail. Germain has made 32 appearances this season with just 3 goals scored, plus an assist, and he has failed to hit double figures in league goals in each of his last four seasons.

However, Germain feels ready to try an adventure outside of France, as he declared in January: “I would also like to discover another country before the end of my career to discover a different culture and learn another language.”

Of course links with a number of strikers are expected given that multiple sources are reporting Milan’s desire to land a new centre-forward, but the hope is that the management are after someone who offers more guarantees.