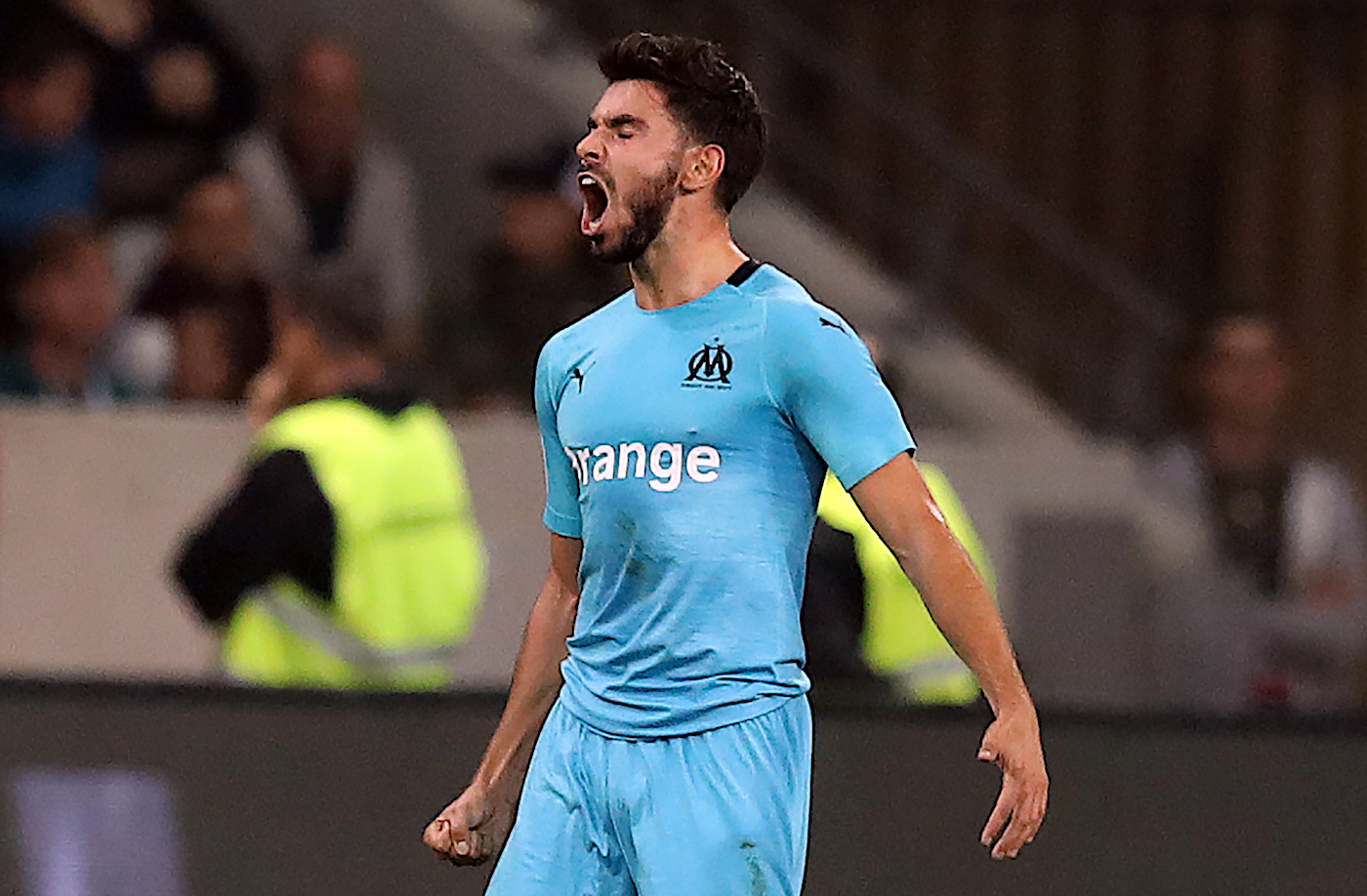 AC Milan and Napoli are both interested in a move for Marseille midfielder Morgan Sanson, according to reports from France.

Despite this, there continues to be speculation that the club are looking to add another midfielder to the ranks to help Marco Giampaolo implement his 4-3-1-2 system.

According to le10sport.com (via Calciomercato.com), Milan are one of the teams interested in signing Marseille midfielder Sanson.

The 24-year-old is apparently valued at €35million and has impressed since arriving at Les Olympiens two years ago from Montpellier, helping them reach the Europa League finals in 2018.