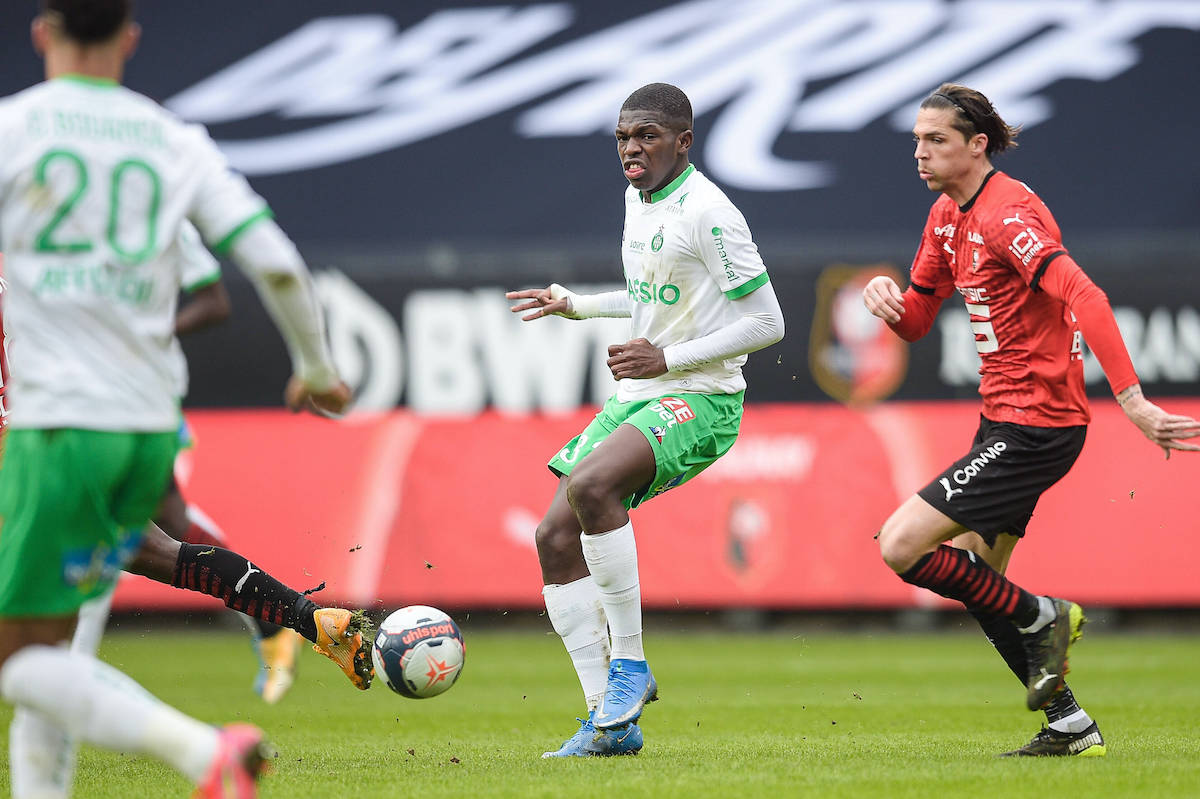 AC Milan are one of three teams that are interested in young Saint-Etienne talent Lucas Gourna, according to a report.

The 17-year-old defensive midfielder is regarded as one of the most promising players in France and has made 23 appearances in Ligue 1 this season despite his age, asserting that status.

According to FootMercato, Gourna’s market value is continuing to climb as he has had a breakout season for the Ligue 1 club. His price has been set between €15-25m with the player’s representatives preparing themselves for all the scenarios. After the sales of William Saliba (summer 2019, €30m) and Wesley Fofana (October 2020, €35m), it seems they are a club willing to sell.

Three clubs in particular are mentioned as having interest in Gourna: Chelsea, RB Leipzig and Milan. The interest is described as ‘still very speculative’ but information has been requested by prestigious teams. The list is much broader than the three aforementioned players.