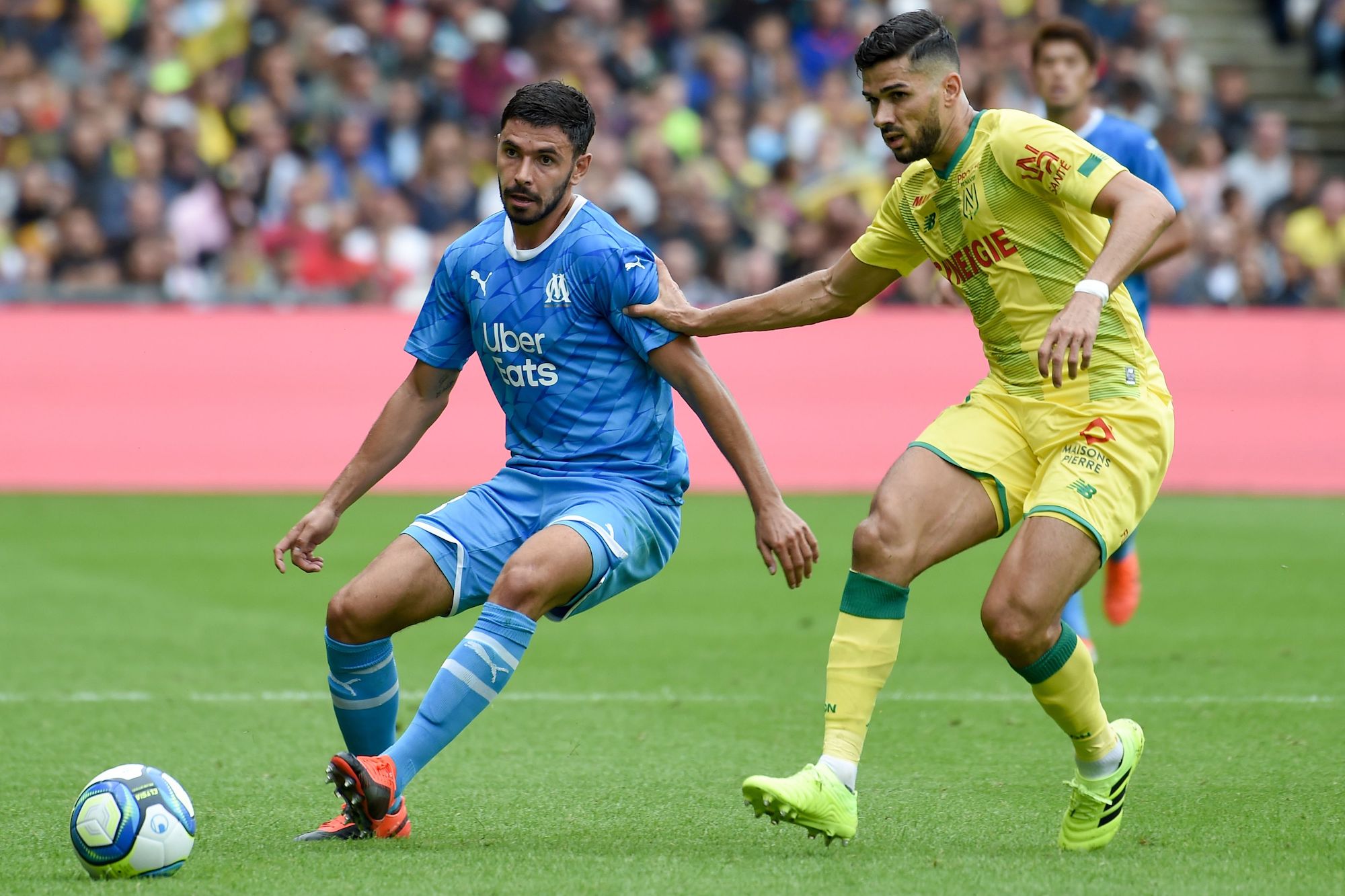 AC Milan failed with a late bid for Marseille midfielder Morgan Sanson, according to reports from France.

The Rossoneri were linked with a number of different midfield targets by a variety of different outlets over the summer, and ended up signing Ismael Bennacer and Rade Krunic for a combined €24m from Empoli.

A report from French outlet le10sport.com (via Calciomercato.com) in August stated that, Milan – along with Serie A rivals Napoli – were interested in Marseille midfielder Sanson.

However, the 24-year-old’s reported €35million valuation was seemingly enough to put both off a move.

As per a report on Calciomercato.it – who cite France Football – Milan made enquiries over Sanson in the final few days of the mercato.

Meanwhile, the report adds that le10sport.fr claim a €20million offer was launched by the Rossoneri but was rejected out of hand as it was too low.