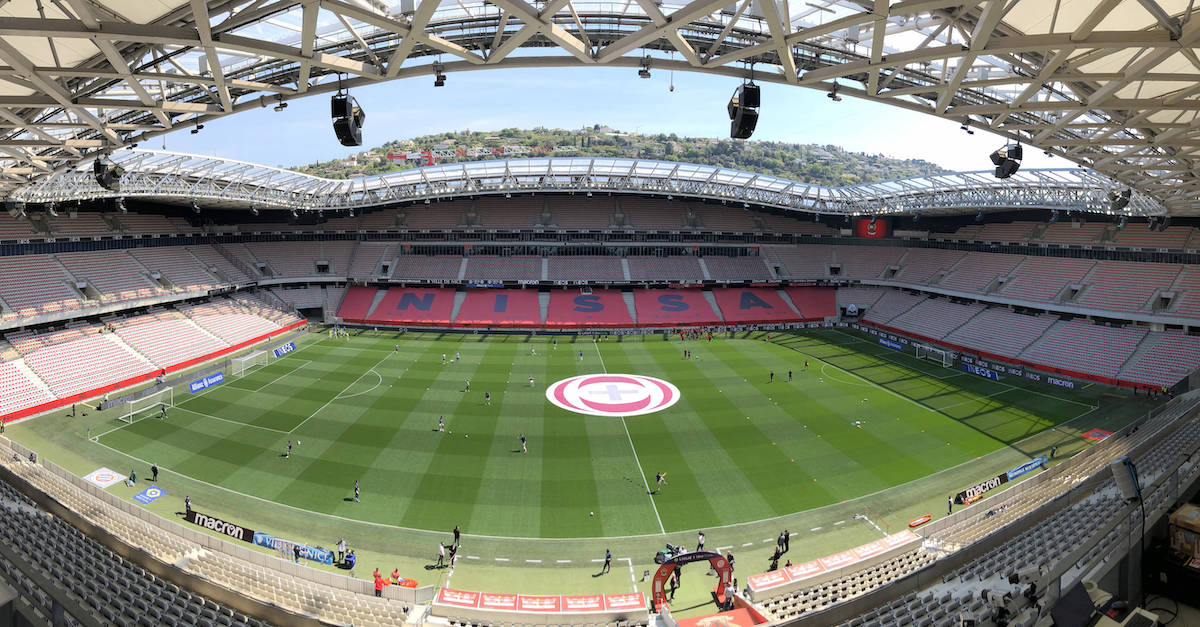 From France: Milan set to face OGC Nice in a preseason friendly on July 31

AC Milan appear to have got their first friendly in place as a report from France suggests that a game against Ligue 1 side OGC Nice has been agreed.

The Milan squad will meet on July 8 for the resumption of athletic preparation ahead of the new season. Players who are recovering from injuries (such as Mattia Caldara and Zlatan Ibrahimovic) and those who have not taken part in the European Championships will be expected to report.

For those who did play for their national teams however a few more days of rest will be granted. Pioli’s Milan are already thinking about how to best prepare and there will be no International Champions Cup this year, cancelled due to the pandemic, so friendlies will take place both domestically and Europe.

According to the latest from local news outlet Nice Matin, OGC Nice will face Milan in a preseason friendly on Saturday July 31 at the Allianz Riviera. More information should arrive when an official announcement is made.