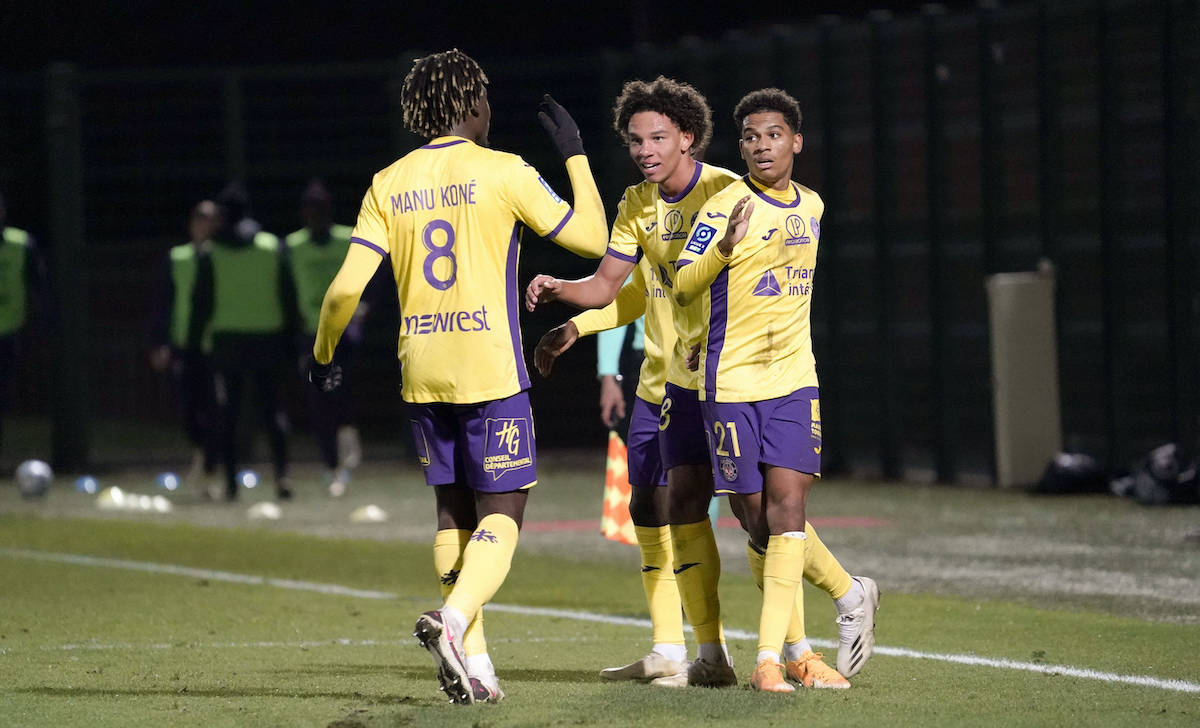 AC Milan are targeting two forwards from Toulouse ahead of the summer transfer window, according to a report.

FranceFootball are reporting that Amine Adli has attracted the Rossoneri’s attention after a superb season with Toulouse in which – at 21 years of age – he scores 8 goals and added 6 assists in 33 league games. The attacking midfielder, who can also play as a winger, is one of the most coveted players during this offseason and he ‘strongly appeals to AC Milan’ who are looking to snap up players with high potential.

Another of his team-mates has been targeted by the Rossoneri management though in Janis Antiste. Under contract until June 2022, the Toulouse striker was even invited to visit the facilities of the Lombard club at the end of last year. The 18-year-old played 30 matches in Ligue 2 last season, amassing 7 goals and 2 assists and he is also courted by Atlético Madrid.