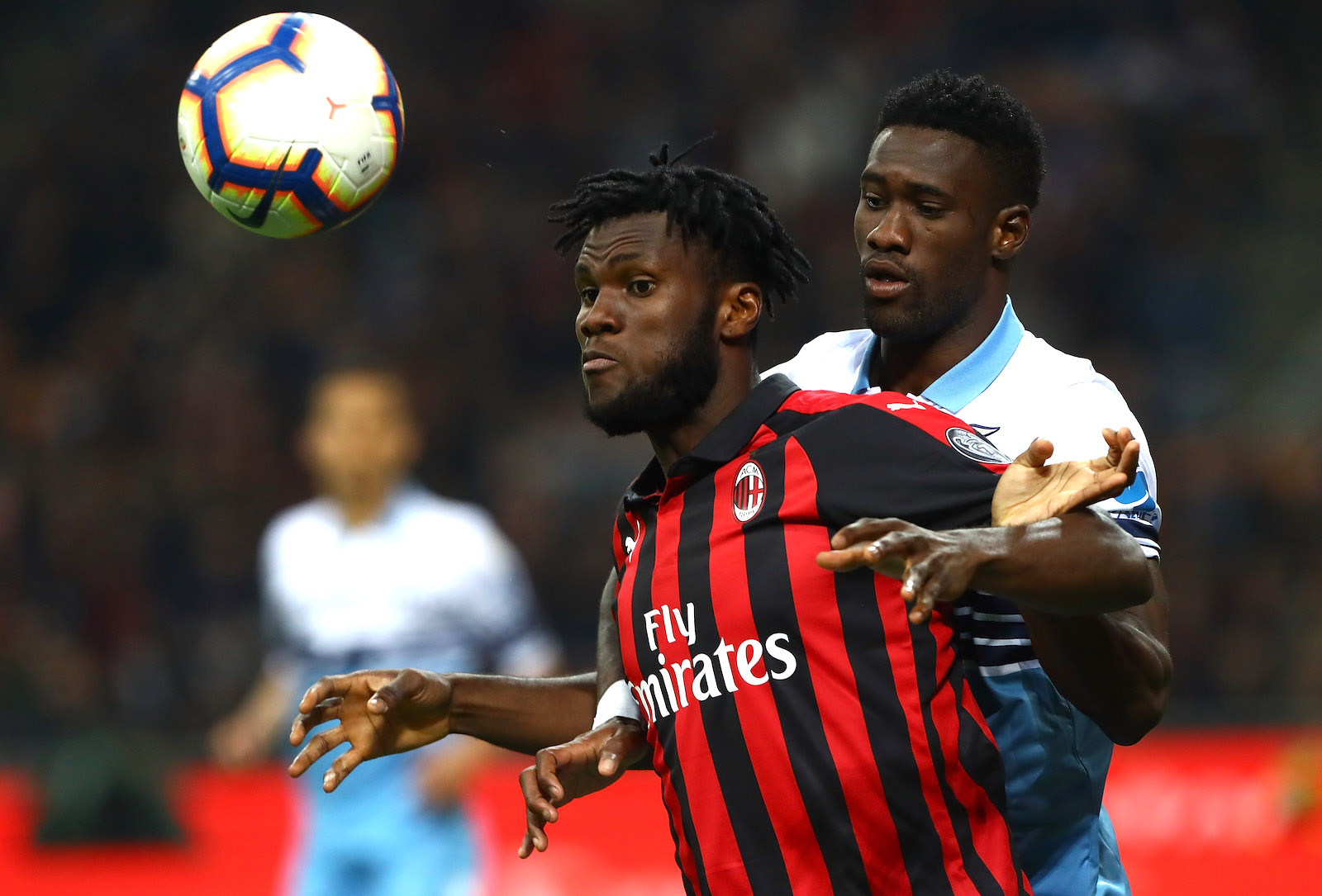 Monaco have found an agreement with AC Milan over midfielder Franck Kessie, according to the latest reports from France.

Speculation earlier in the summer had linked the Ivory Coast international with moves to both Spurs and Wolves, however the English window slammed shut with Kessie still a Rossoneri player.

Just as it appeared he looked certain to stay, reports emerged on Thursday claiming that Milan are in talks with Monaco over a €20m deal.

It was even suggested that Milan have ‘begun talks’ with some of his potential replacements, however the reliable Gianluca Di Marzio then refuted those claims.

In yet another twist, French outlet L’Equipe believe that Milan and Monaco have reached an agreement over a transfer fee for Kessie.

His valuation is believed to be €35million, so the fee would have to be something around that figure, while what remains now for the Ligue 1 side is to convince the player.

Kessie for his part is understood to be keen to stay at San Siro.