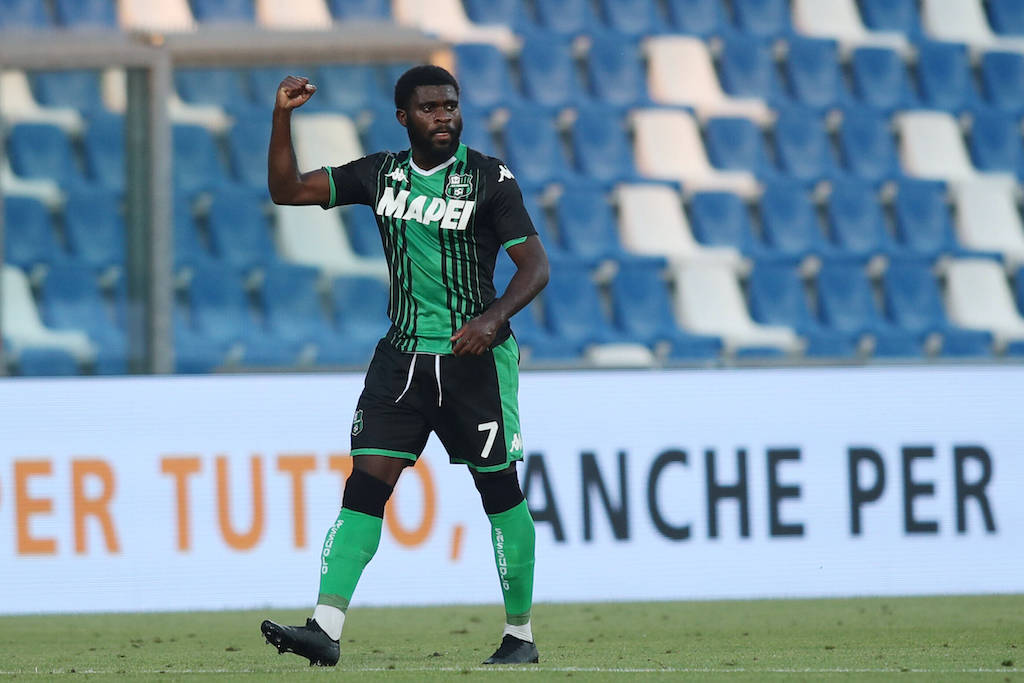 From France: Napoli in pole position over Milan to sign Sassuolo star – the details

There are still 7 matches until the end of the Serie A season, but teams are nevertheless already preparing for the upcoming campaign, especially in terms of transfer market activity. The same applies to AC Milan, despite the specific context ahead of Ralf Rangnick’s arrival.

One of the players followed by the Rossoneri management is Sassuolo’s Jeremie Boga, as reported by Milannews.it already in May.

The Neroverdi has been in fantastic form this season and after the resumption of the league campaign he managed to reach double figures in terms of goals: 11 goals and 4 assists in 30 Serie A games played.

Besides Milan, there is also the interest of Roma, Juventus and Napoli in Italy, while Marseille, Lyon, Nice and Rennes are the French teams following the Sassuolo sensation.

However, according to Le10Sport in France (via milanlive.it), the team in pole position in the race for Boga would Gennaro Gattuso’s Napoli, who intend to close the deal as soon as possible for a figure of around 25 million euros.