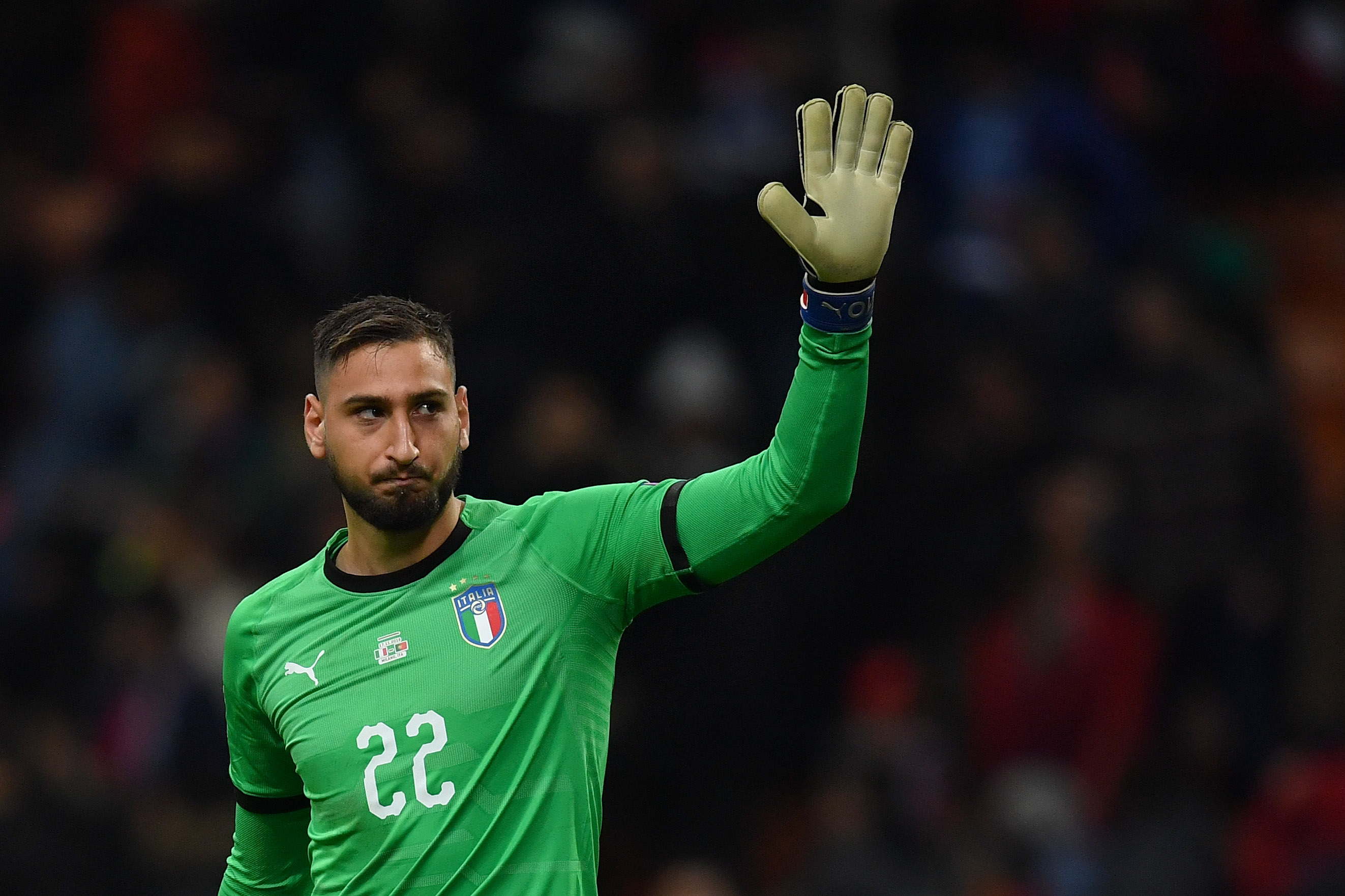 From France: PSG to make one final push for €70m-rated Milan star

Paris Saint-Germain are readying one final push to try and sign Gianluigi Donnarumma from AC Milan, reports in France claim.

Speculation earlier in the window claimed that Leonardo was targeting a raid on his former club for the prized shot-stopper, however all talk of a move then went quiet after Milan reportedly rejected a swap deal involving Alphonse Areola.

Kevin Trapp’s move to Eintracht Frankfurt means that PSG are in the market for a new goalkeeper though, and rumours have once again been rife that Gigio is the Ligue 1 side’s main target.

The reliable Gianluca Di Marzio reported on Tuesday night that Milan have decided that they will not sell Donnarumma this summer – but if L’Equipe are to be believed, PSG have not been put off.

Their report states that Leonardo has persuaded the club to ‘make one last push’ for Donnarumma, and that the first official offer could arrive in the coming days.

There are still two major hurdles for the Parisians to overcome: the Rossoneri have no intentions of selling Donnarumma, and the player does not want to leave.

The French outlet conclude by stating that only an offer of €70m or above could change the situation, but that as it stands the chance of a deal being completed is close to zero.