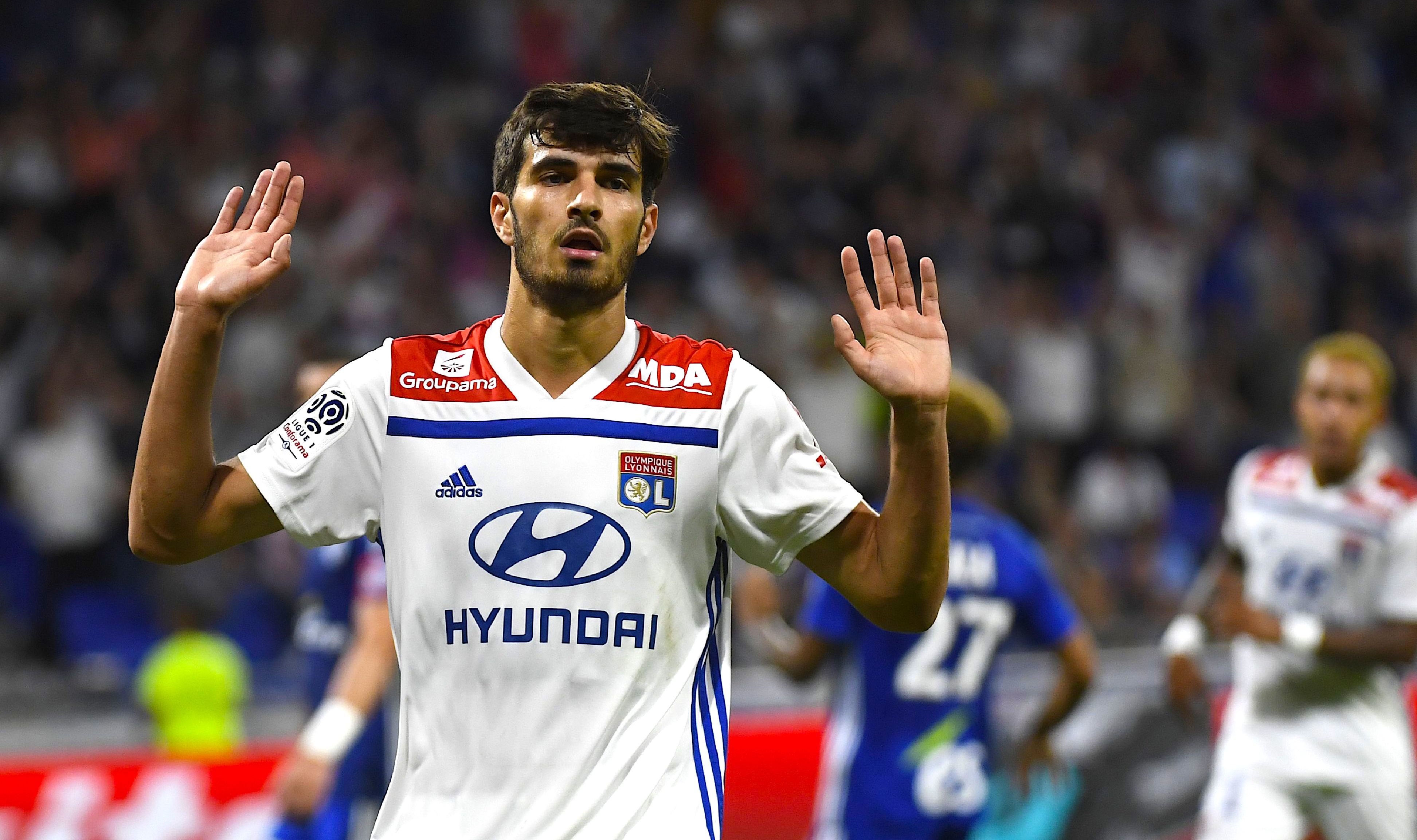 AC Milan are considering a move for Lyon striker Martin Terrier late in the summer window, reports in France claim.

With less than two weeks until the mercato shuts, the Rossoneri’s search for another forward to add to Marco Giampaolo’s current group continues.

Angel Correa continues to be the name strongest linked, while in the last couple of days Real Madrid’s Luka Jovic has also emerged as a potential option.

Rafael Leao is currently most likely to start as Krzysztof Piatek’s support striker in the case of no new arrivals, but now a new name has entered Milan’s possible list of targets.

According to L’Equipe (via Calciomercato.com), Milan are ‘thinking about’ a move for striker Martin Terrier.

The 22-year-old has been with the Ligue 1 side for just 18 months having signed from Lille for €11m, but has found himself stuck behind Memphis Depay and Moussa Dembele in the pecking order.

He was impressive for Lyon last season despite his limited opportunities, scoring nine goals in 32 Ligue 1 appearances.

Nice and Schalke 04 are also displaying interest, the report adds, and while Les Gones do not currently wish to sell, the player’s will could be the key.