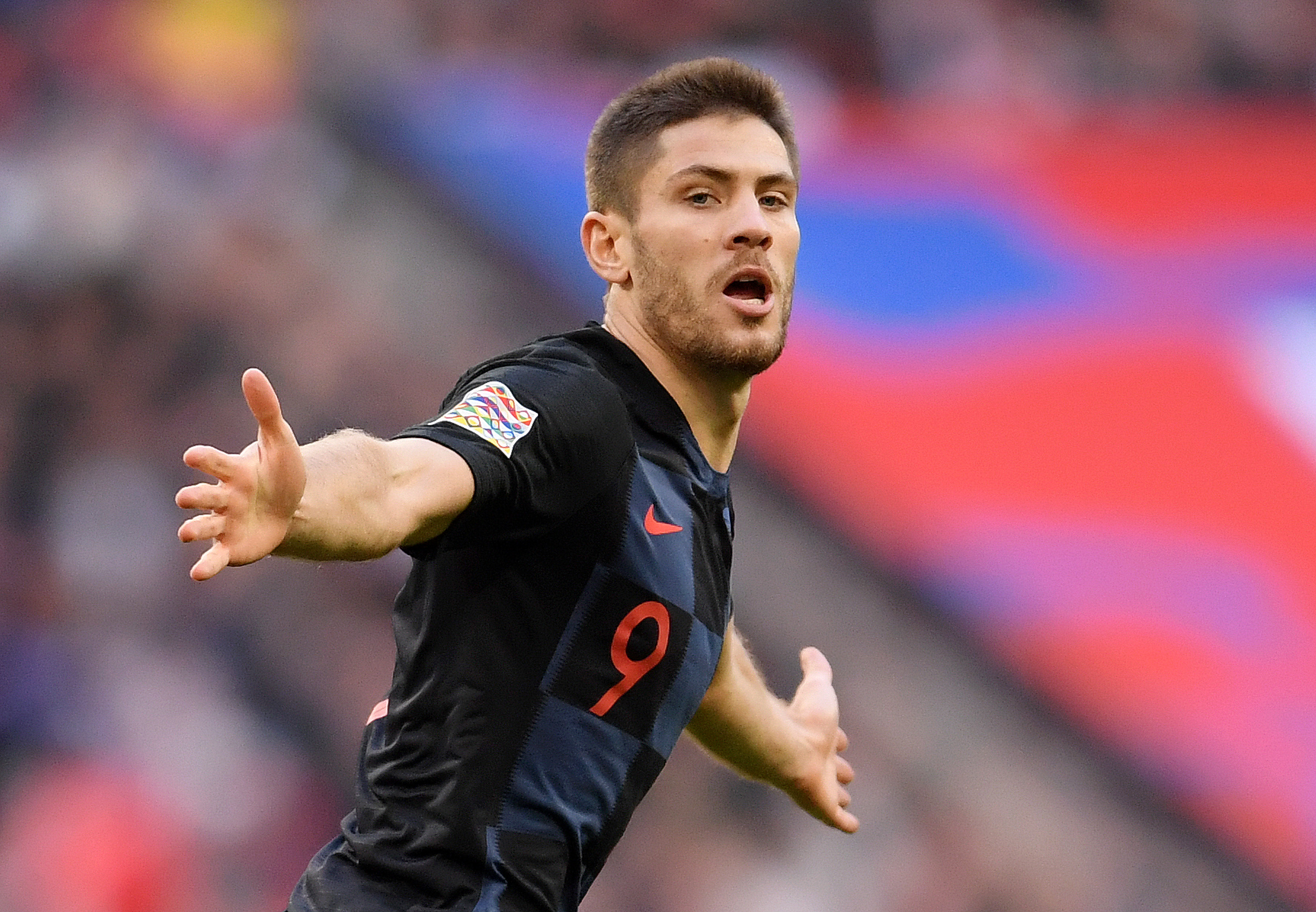 According to Sky Germany, AC Milan have agreed on personal terms with Hoffenheim’s Andrej Kramaric, who seems to be the main target of Zvonimir Boban.

The Rossoneri have already met with the player’s agent to discuss the possible transfer, and the report states that the two parties have reached an agreement in principle.

Milan’s new sporting director, Zvonimir Boban, will soon meet the German side to present his offer for the Croatian striker. The price tag of the player is believed to be between €30-40m, as revealed by the agent two days ago.

“It’s difficult to say, but I believe that Hoffenheim will be looking to get around €30-40m for the player,” he stated. Read the full interview here, to find out about Boban’s importance in the negotiations.