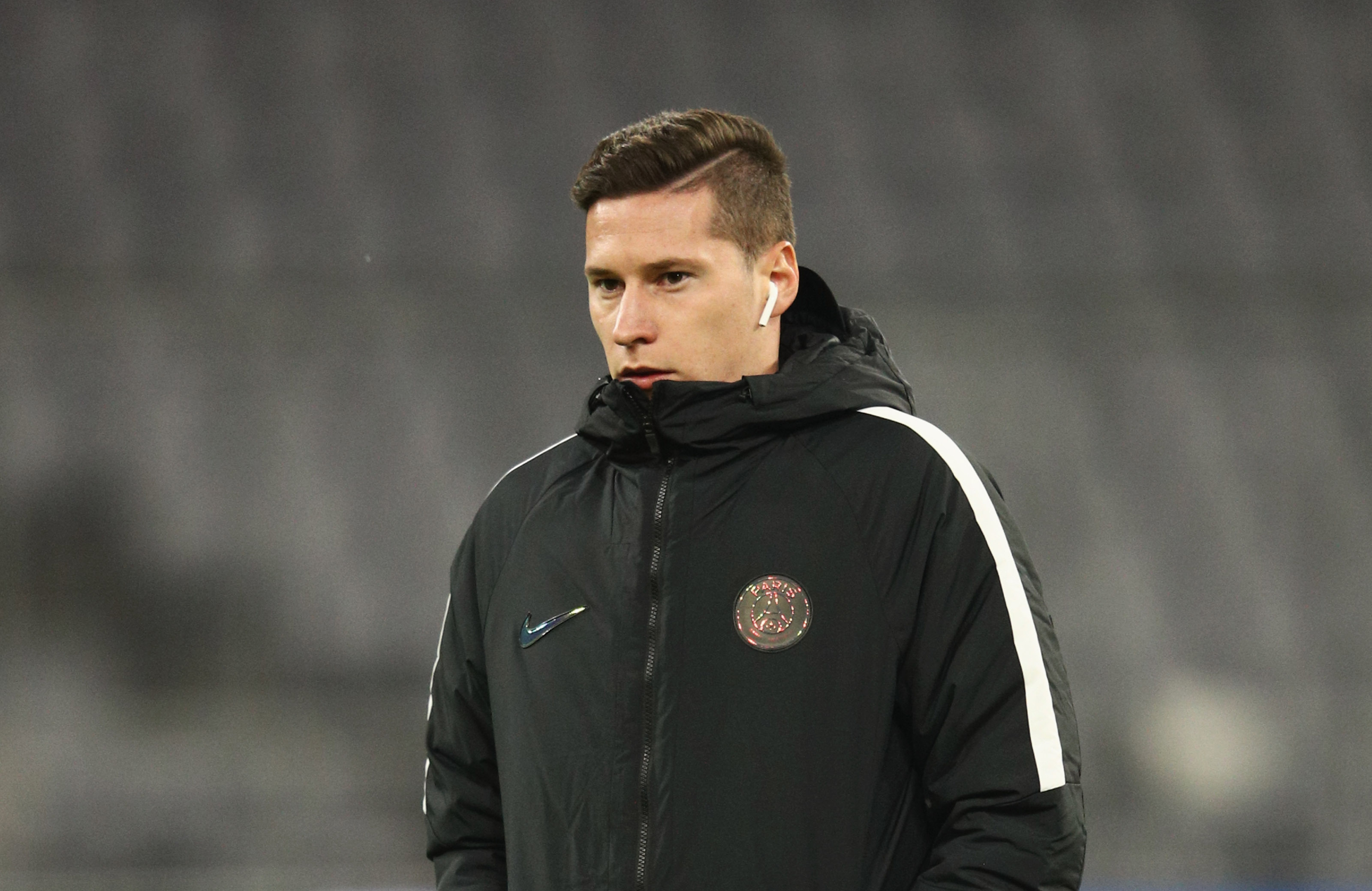 From Germany: AC Milan eye PSG star for the attack

After landing Gonzalo Higuain and Mattia Caldara, AC Milan are not ready to close their Mercato yet as they continue their search for new signings for the attack. According to the latest reports, Julian Draxler is on the Rossoneri’s radar.

Indeed, as reported by BILD, Draxler will most likely leave the French capital after just a year and a half. The German newspaper adds that Shalke 04 and Wolfsburg are chasing the 24-year-old winger, with the Rossoneri closely monitoring the situation.

Yesterday, Milan’s technical director Leonardo insisted that the club will not be making expensive signings this summer due to the FFP restrictions. However, with Draxler willingness to leave Paris Saint-German, negotiations could be easier for the Rossoneri, who wish to take advantage of the situation to reinforce their attack.

New updates on the situation could be expected in the next few days before the end of the transfer market.

Vlahovic discusses Milan links and reveals the gesture from Ibra that left him ‘impressed’
10 April 2021, 12:42
Serie A Standings