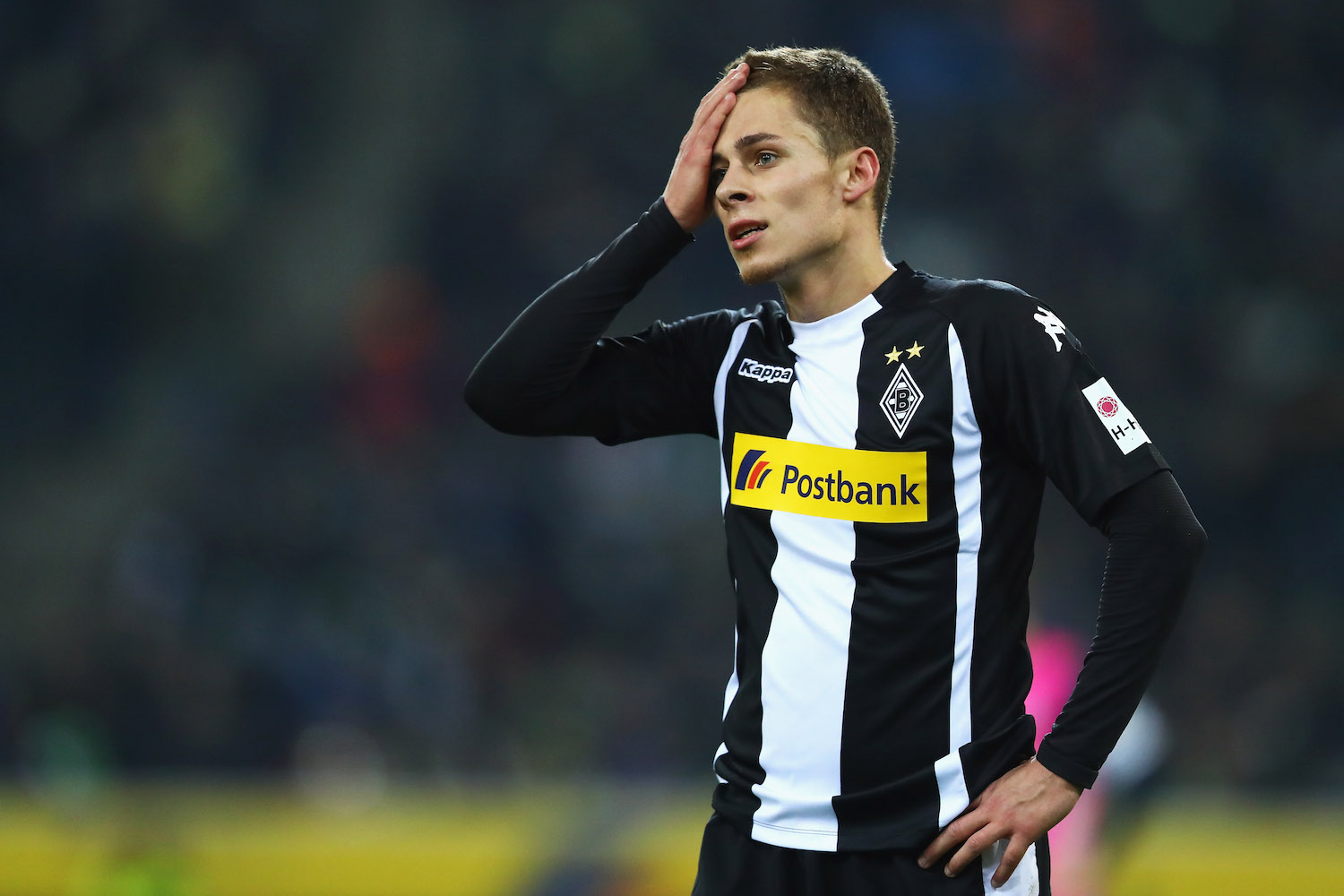 From Germany: AC Milan on scouting mission to watch Hazard

AC Milan director Massimo Mirabelli went on a scouting mission in Germany this weekend, and now the club has been linked with another Bundesliga player.

The German newspaper Kicker reports that Mirabelli was present at the game between FC Koln and Borussia Monchengladbach on Sunday.

The home side scored a dramatic late winner against their biggest rivals, however the Rossoneri chief was apparently there to view a player from the visitors.

The report claims that Mirabelli was there to see Thorgan Hazard, an attacking midfielder who is the younger brother of Chelsea’s Eden.

This comes amid reports over the weekend that Leipzig duo Emil Forsberg and Dayot Upamecano would also be scouted, as well as Leverkusen’s Julian Brandt.