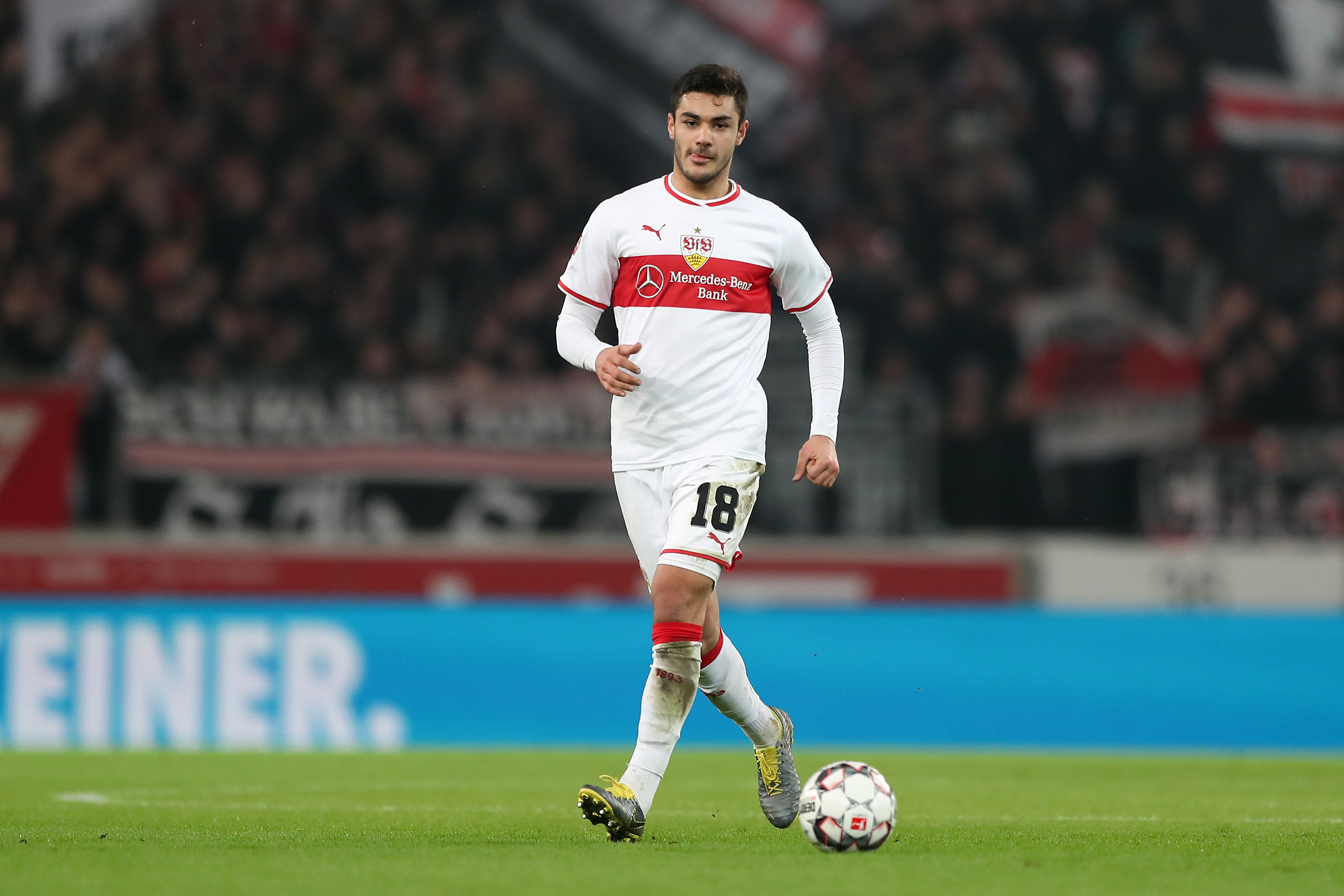 Manchester United are making a push to sign Ozan Kabak from Stuttgart despite an offer on the table from Milan, a report claims.

The Rossoneri are on the hunt for a centre-back this summer to replace the departing Cristian Zapata, and Kabak has seemingly emerged as the primary target.

The Turkey U18 international has reportedly received assurances from Milan regarding the club’s plans for him, and on Monday evening it was claimed that a move to San Siro is the most likely outcome despite interest from Bayern Munich.

However, according to reports in Germany, United boss Ole Gunnar Solskjaer is finally set to end his long hunt for a new central defender by sealing a deal for Kabak.

The Turkey defender is free to leave Stuttgart for a modest £13.4m (€15m) this summer due to a clause in his contract that kicked in after their relegation from the Bundesliga.

And while the defender has held talks with as many as six clubs, Kicker believes it is United who will win the race to sign him.

West Ham and Schalke have also been mentioned as suitors, but Kicker seem sure that Kabak is heading to Manchester.