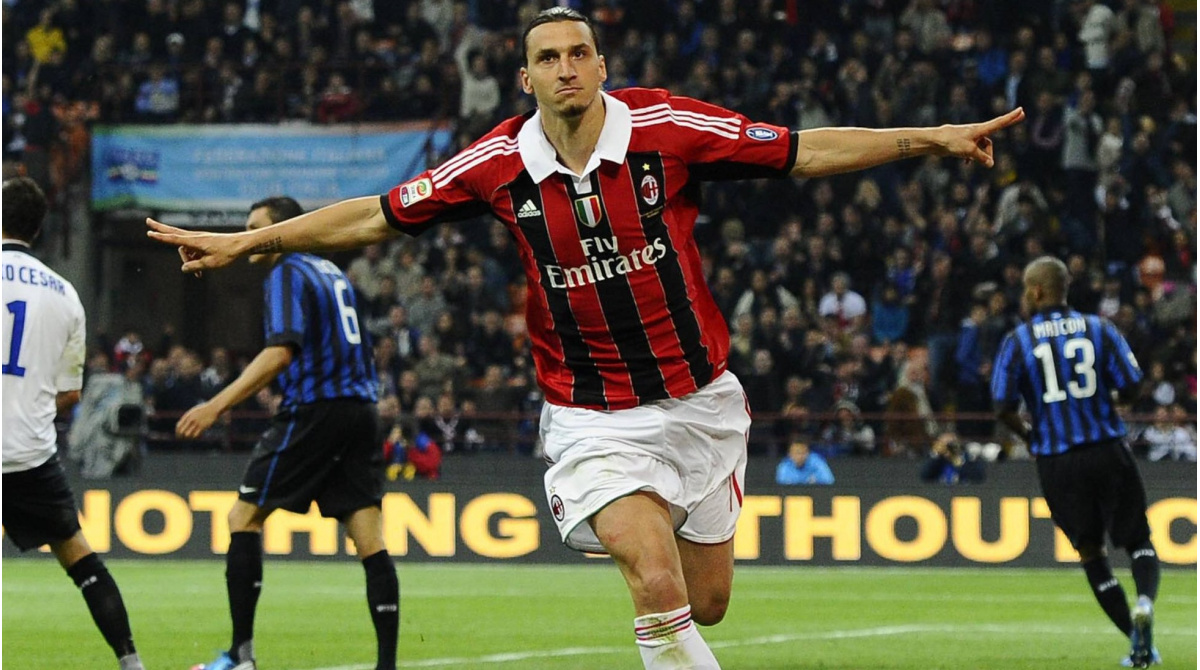 From goals to stadium and sponsors: Ibrahimovic the ‘total deal’ for AC Milan

Yesterday AC Milan officially announced the signing of Zlatan Ibrahimovic on a contract until the end of the season with an option for another 12 months. The signing of the Swedish giant represents a low risk and potentially high reward deal and is likely to have an impact right away.

According to Gazzetta dello Sport (via milannews.it), the Ibrahimovic effect will be felt very soon. And not only on the pitch. The management of the Rossoneri have decided to make an exception from the youth project, which could bring a lot of benefits to the club.

Ibra will not only bring goals. To get an idea of how much his signing can affect Milan’s appeal, one only has to look at social media: Zlatan has 40 million followers on Instagram, about six times those of the club itself (6.7 million).

Meanwhile, the shirt number has not yet been decided but the jersey is ready in the stores and the demand of the fans for Ibrahimovic’s shirt is likely to be double those for the other players. In short, it is likely that his arrival will also bring and increase in shirt sales.

But the Ibra effect will also be felt in the stadium. With the Swedish attacker on the pitch, the season ticket campaign for home matches of the second leg will be accelerated.

Finally, Ibrahimovic’s presence will also play a decisive role in the sector of sponsorships and commercial agreements. In June the contract with Emirates expires and Zlatan could be ace up Milan’s sleeve in negotiations for a new agreement.