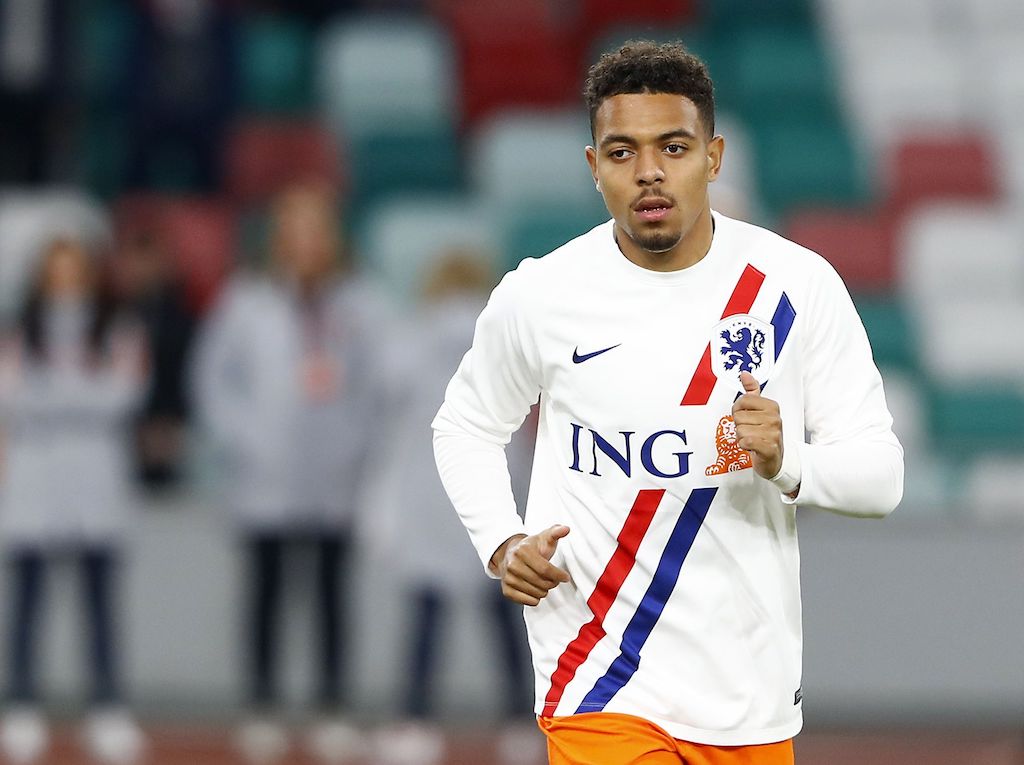 Liverpool are the team currently best placed to sign PSV Eindhoven star Donyell Malen this summer, according to a report.

Sky Italia journalist Manuele Baiocchini confirmed yesterday that Milan are interested in signing a new striker to support Zlatan Ibrahimovic, who signed a new one-year extension yesterday. He spoke about the targets the Rossoneri have (via MilanNews) and confirmed that Gianluca Scamacca of Sassuolo and Dusan Vlahovic of Fiorentina are on the list.

He added that there is also Malen of PSV and Belotti of Torino, whose contract will expire in 2022 and might be a market opportunity.

Now, the reliable Dutch source Voetbal International (via MaxiAngelo) are reporting that Liverpool are in front of the queue and in pole position for the signing of the Netherlands international Malen. The 22-year-old CF has amassed 25 goals and 9 assists in 41 appearance this season, and PSV want a fee of around £25m (€30m) in order to let him leave.

The reliable Dutch source Voetbal International are reporting that Liverpool are in front of the line and in pole position to the signing of PSV striker Donyell Malen. The 22-year-old CF has registered 25 goals and 9 assists in 41 appearance this season. PSV allegedly wants £25m.